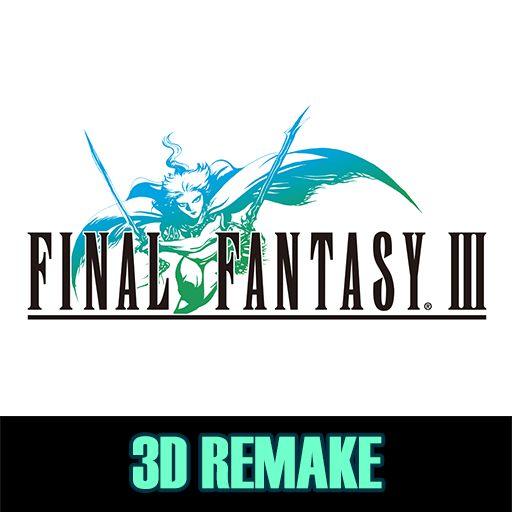 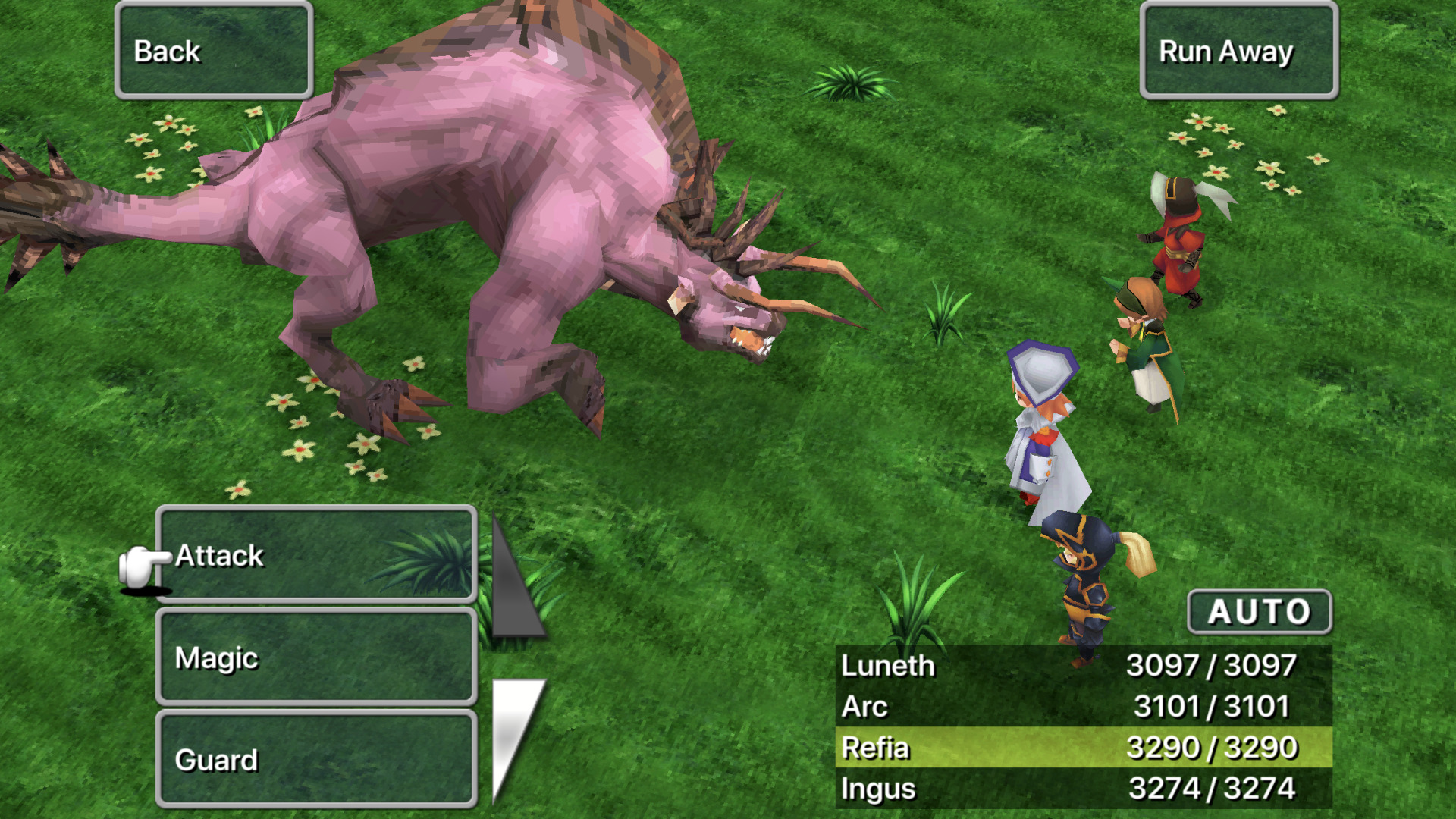 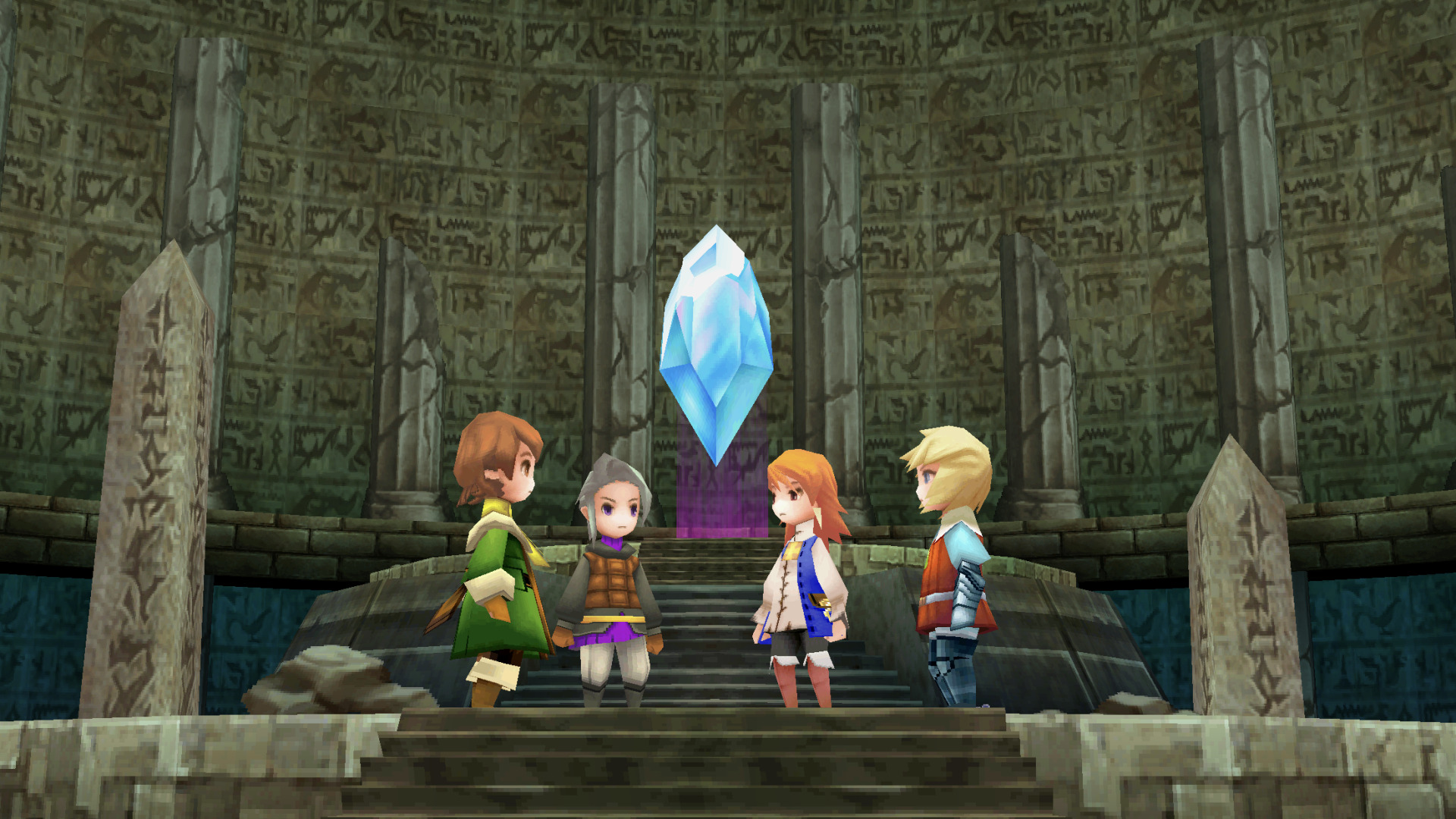 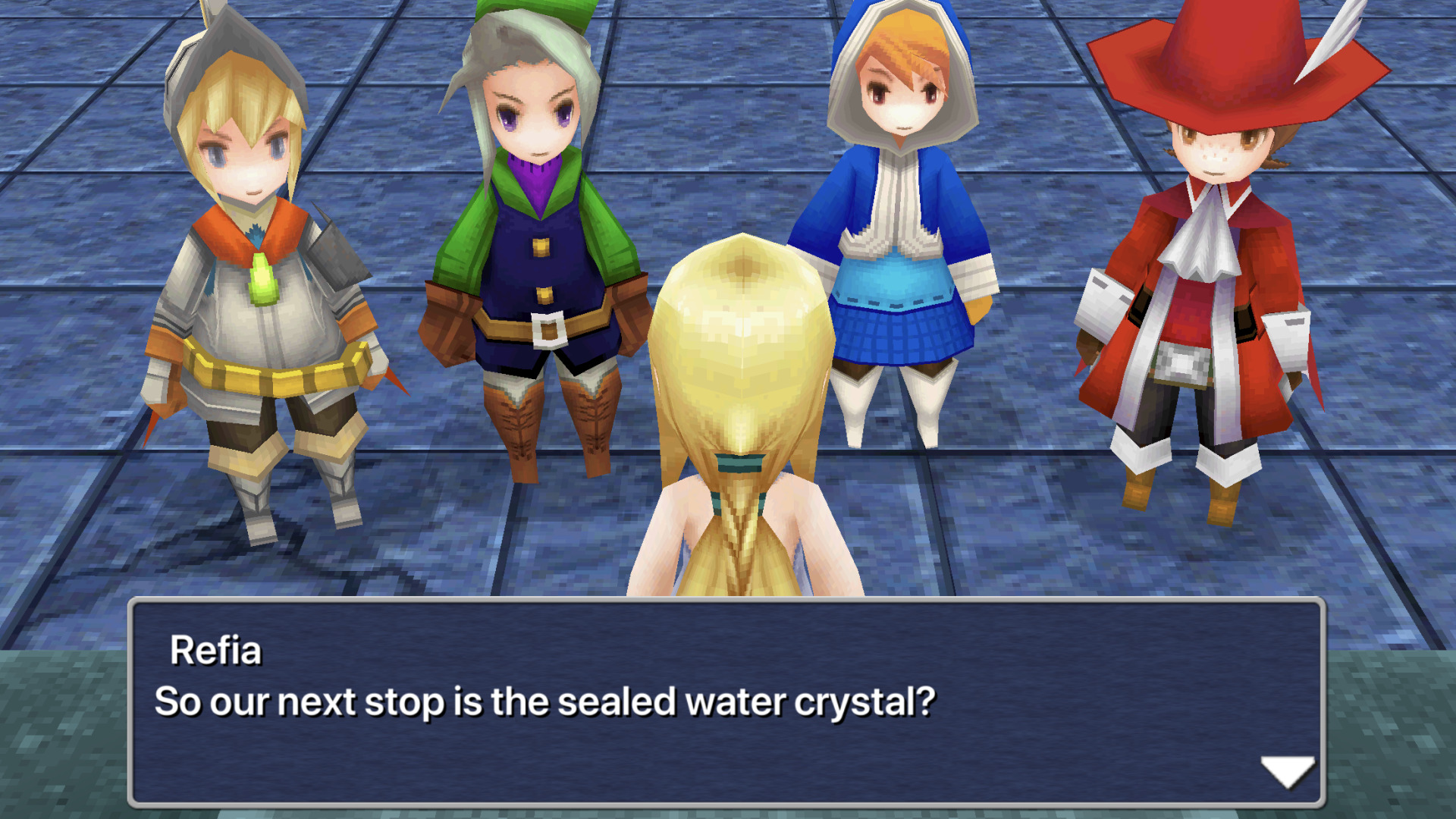 When darkness falls and the land is robbed of light, four youths are chosen by the crystals to embark upon a journey to save the world.

FINAL FANTASY III was the first title in the FINAL FANTASY series to become a million-seller, establishing once and for all that Square Enix’s classic RPG saga was here to stay.

A hallmark of innovation for the entire series, FINAL FANTASY III incorporates not only a job system that lets characters change classes at any time to the ability to summon powerful creatures such as Shiva and Bahamut.

– The four protagonists have been completely redesigned and new scenarios have been added.

– The 3D remake has really brought the cutscenes and battles to life.

– The Job system has been improved to bring out its best and most unique aspects, resulting in a more balanced game that is easy to enjoy.

– New save functions, including autosave, allow for players to quit the game at any time without fear of losing their progress.

——————————————–
Additionally, the smartphone version has been improved to include the following:

– Gallery Mode, where players can view illustrations from the game or listen to the soundtrack, has been added.

– New visual designs for the Job Mastery Cards and the Mognet.