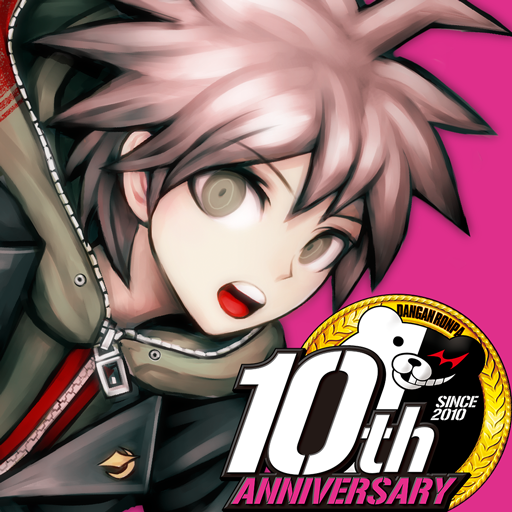 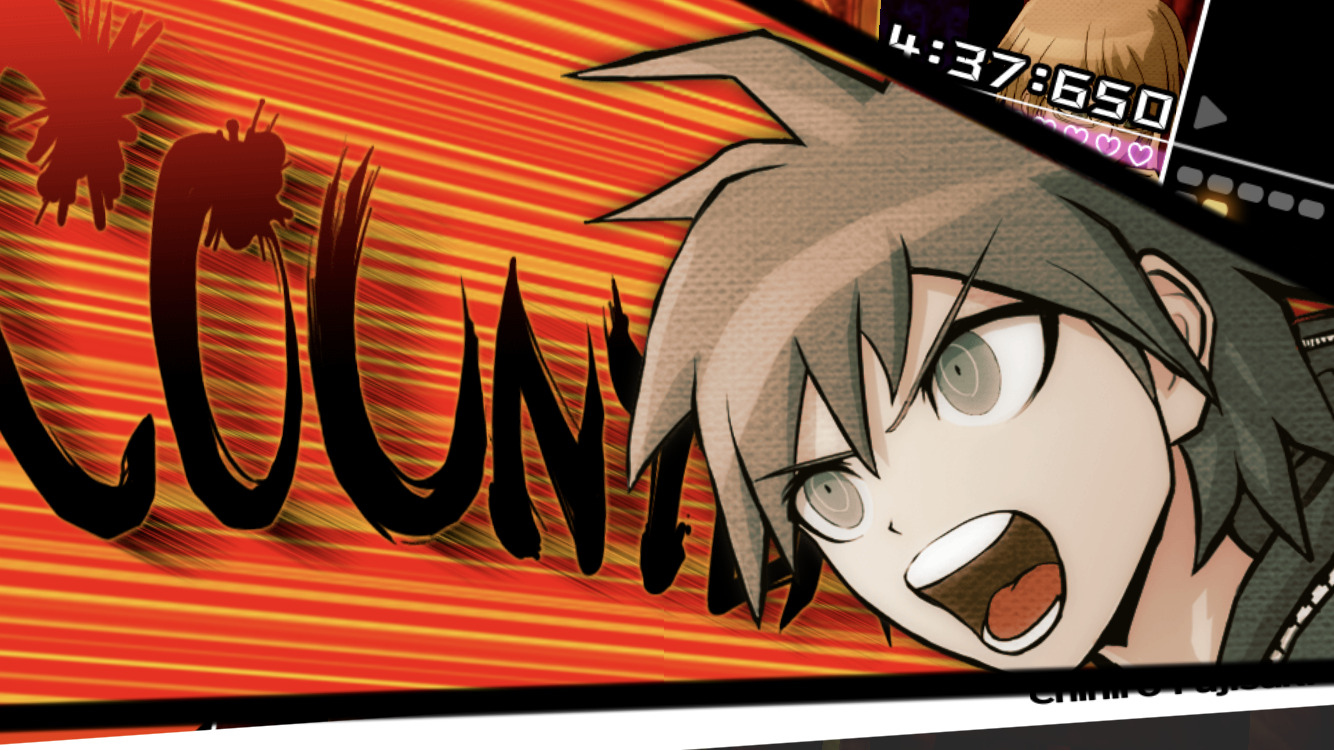 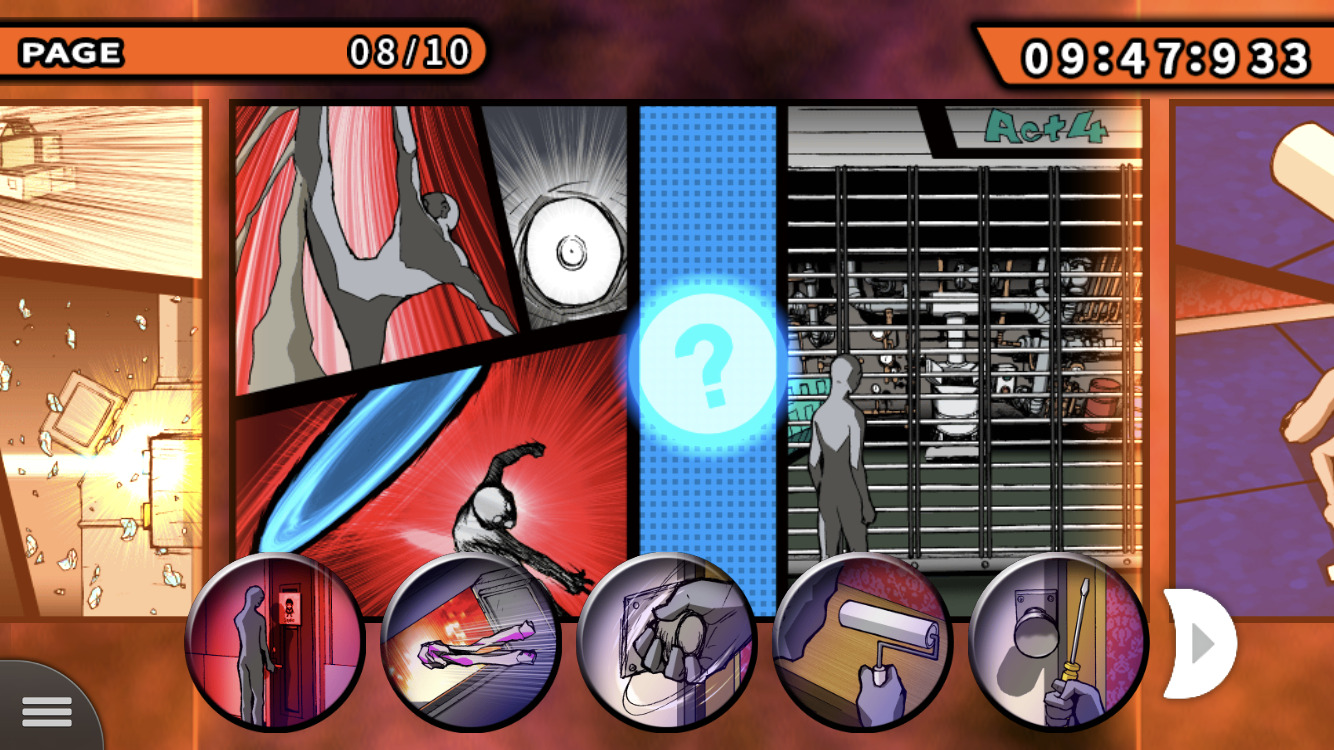 The story takes place at a privileged government-sponsored academy known as Hope’s Peak, where high schoolers of the highest caliber in various fields receive an elite education.

The exceedingly ordinary protagonist, Makoto Naegi, is accepted into this academy which holds the “hope” of the nation’s future.

He was chosen by lottery from all the other ordinary students to attend the academy as the “Ultimate Lucky Student”.

In the entrance hall, a stuffed bear that claims to be the headmaster tells the students they will live in the confines of the school until the day they die, and they must kill someone if they want to leave.

Including Makoto, there are 15 Ultimate Students from all over the world trapped in this academy of despair.
One thing after another crushes their hope. Incidents that shake their trust, the sadistic headmaster, and the mystery of the mastermind. Who is behind it all, and what do they want?

The battle with an unseen enemy begins…

・High Speed Deductive Action
Determine the truth of each incident with testimony and proof gathered during your investigation. Use what you’ve learned in high-speed Class Trials to shoot down the opponent’s statements.

・2.5D Motion Graphics
A distinctly crafted environment that’s planar yet stereoscopic is born by combining 2D illustrations of characters and objects in a 3D environment.
These new, 2.5D motion graphics were developed by using unique motion techniques and camera work.

・Completely Optimized for Smartphone Controls
The 3D map movement controls and UI have been revamped!
The map jumping function has been improved along with various other adjustments, making gameplay even smoother than before.

・Intimacy Gallery
Intimacy Events have been compiled in gallery form!
Replay your favorite characters and events whenever you want, as many times as you want.

・Character Gallery
Allows players to view character sprites and lines in a gallery.
If you ever get the urge to hear that one line, now you can!

・Ultimate Gallery
A gallery is full of promotional illustrations and character sheets from the official art book.