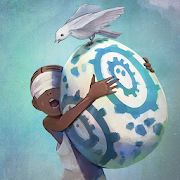 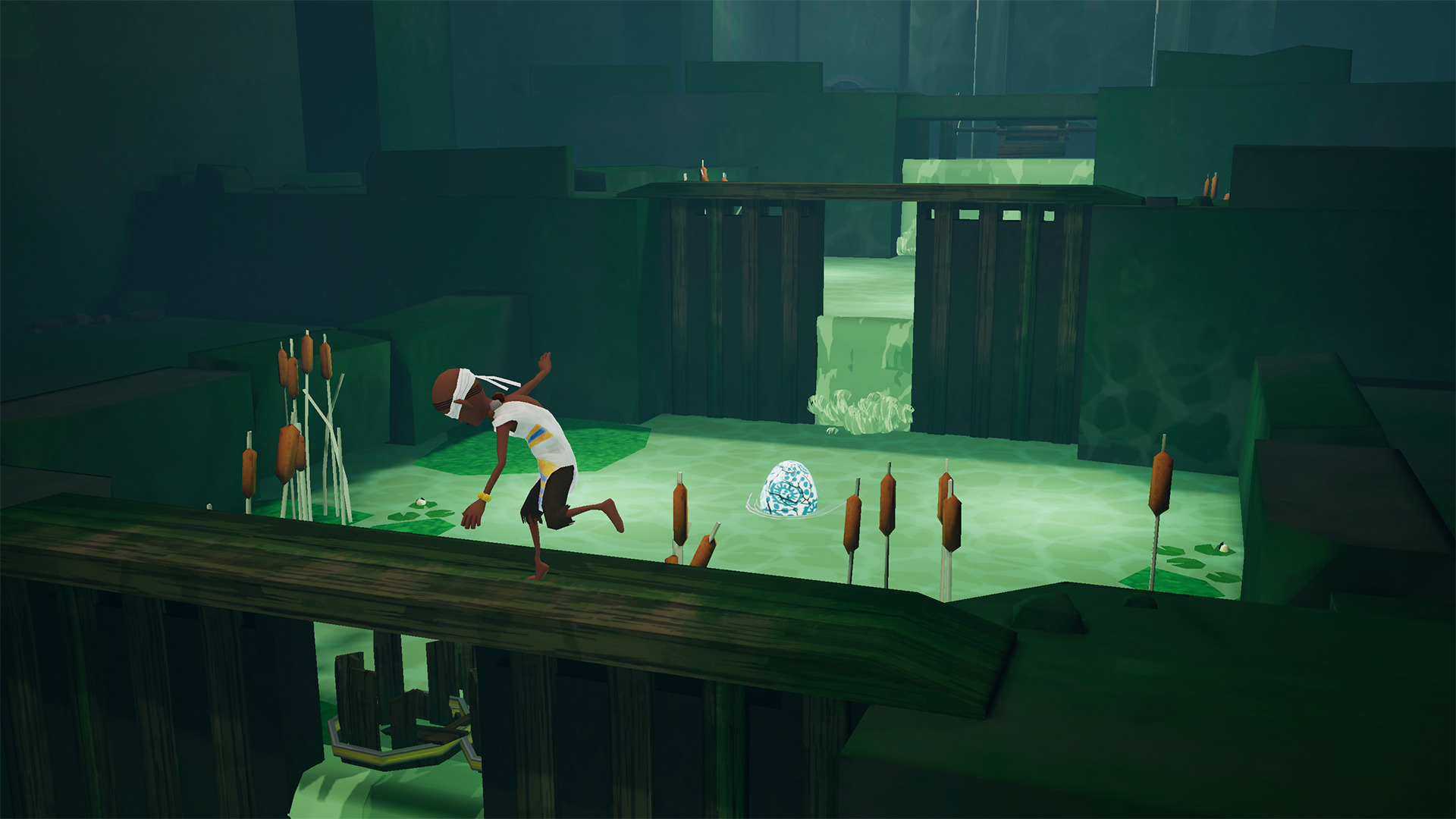 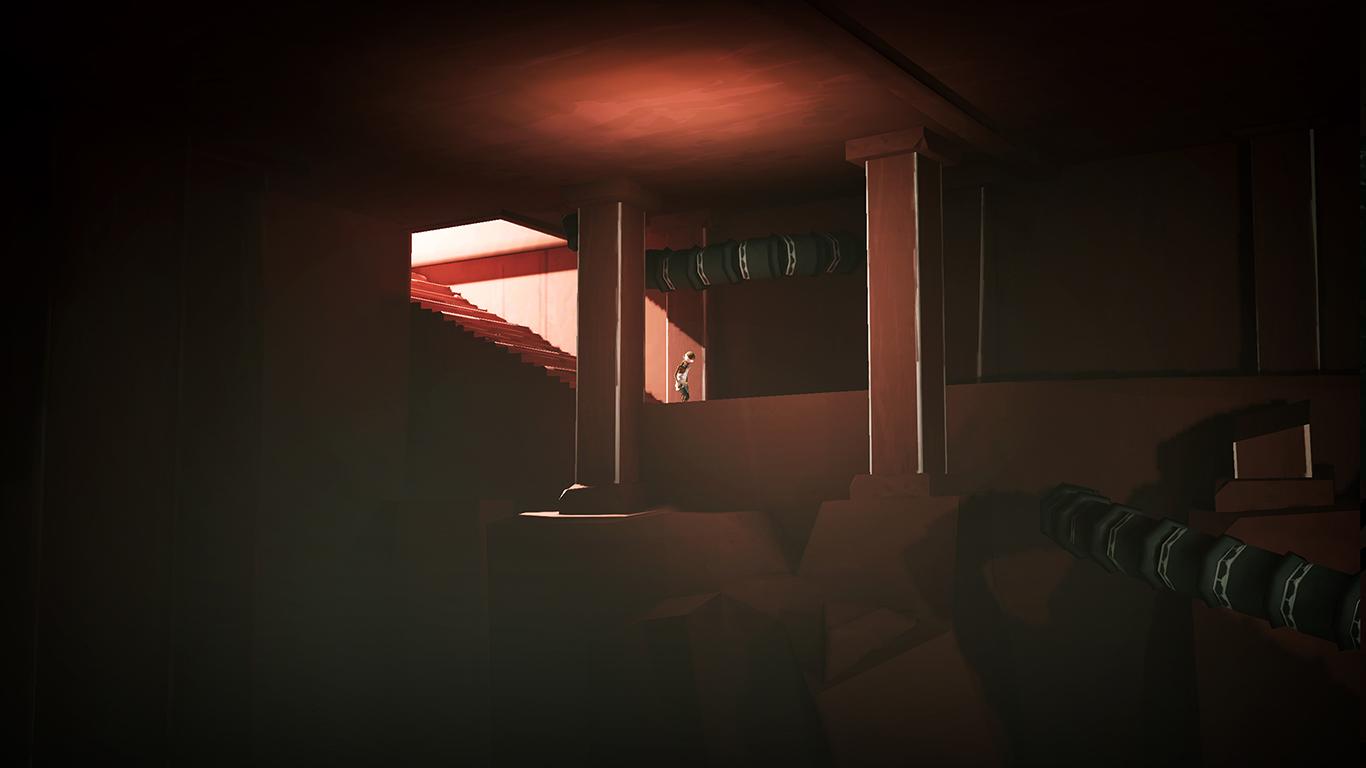 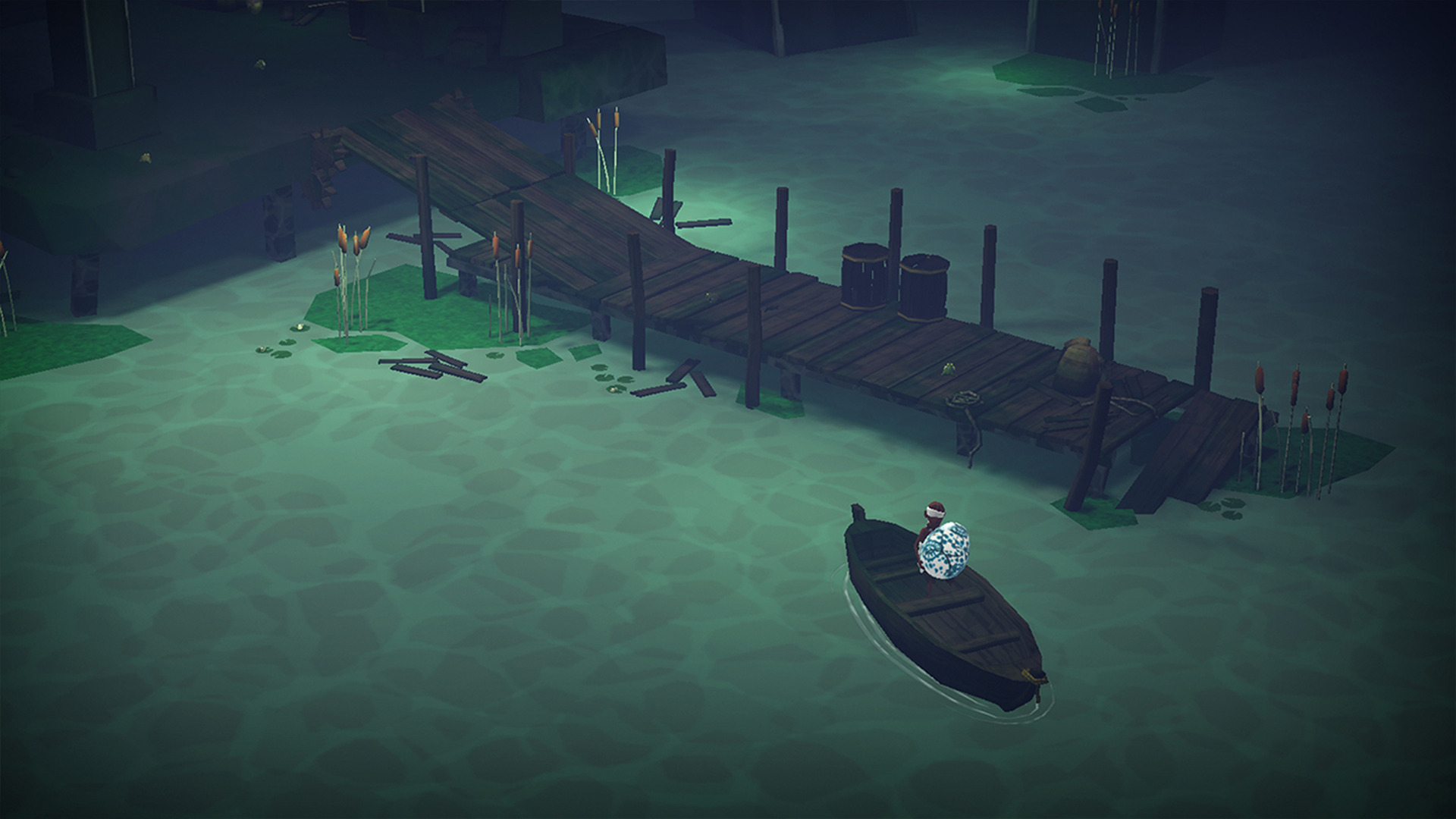 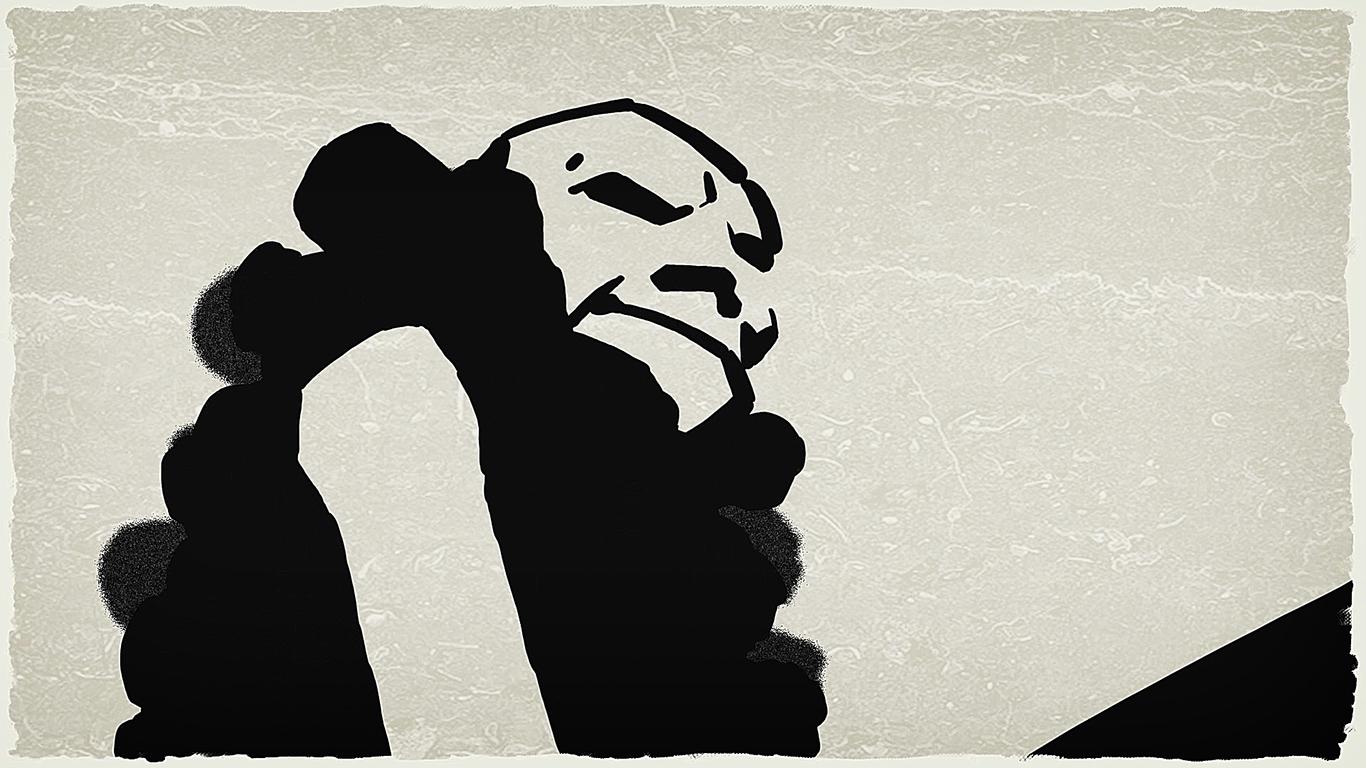 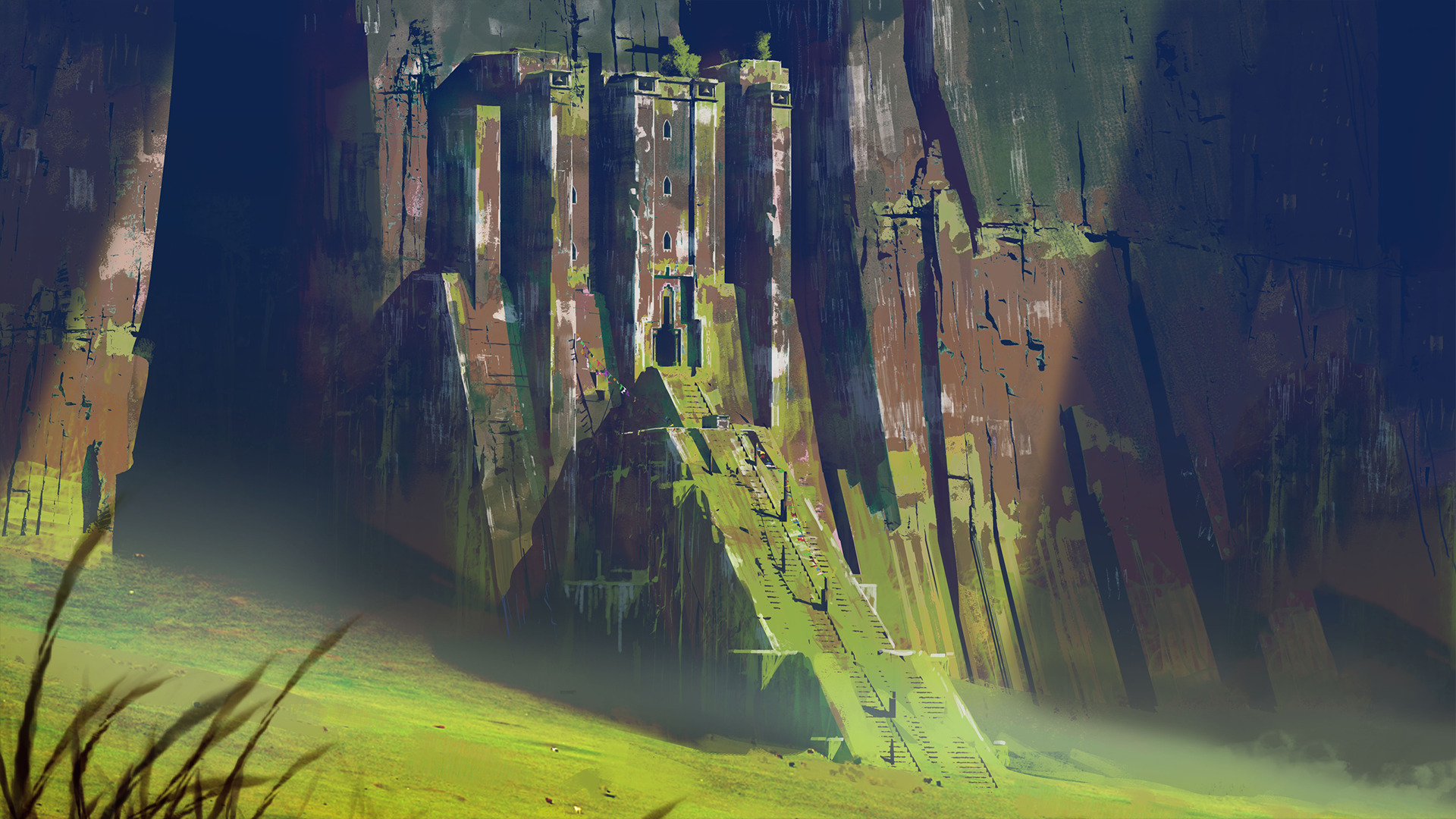 Inspired by ancient Ethiopian legends, Eqqo is a poetic narrative puzzle game, an initiatory adventure, and a love song to nature. It’s the improbable epic of two foreign creatures one to the other… A child who can’t see, and an Egg, as fragile as it is vital.

Look at Eqqo’s world through the eyes of his mother, who will guide him while telling his story. Help him use the powers of the Egg to advance through mysterious rooms and awaken the Temple’s sleeping mechanisms… Foil ancient traps… And repel the dark forces that want to seize the Egg!

* Immersive and intuitive controls for mobile
* Five hours of gameplay
* More than 40 levels to explore, filled with puzzles and secrets to find
* A compelling, moving story about the legend of a lost child
* Original soundtrack played by the Prague Philharmonic Orchestra
* Audio in English and French, plus 7 subtitled languages including Chinese, English,
French, Korean, Japanese, Spanish, Italian, and German
* Find the 25 collectibles hidden throughout the levels to reveal a hidden part of the story