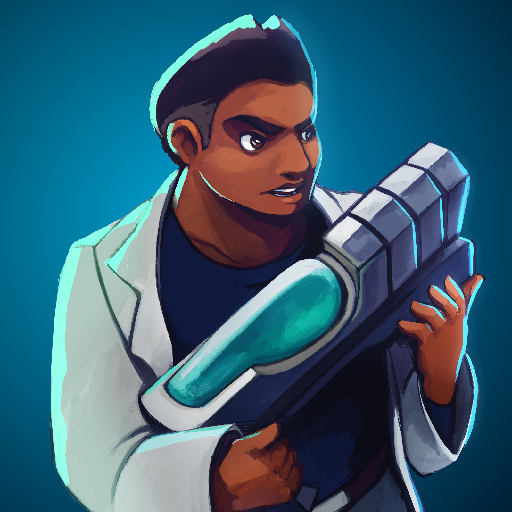 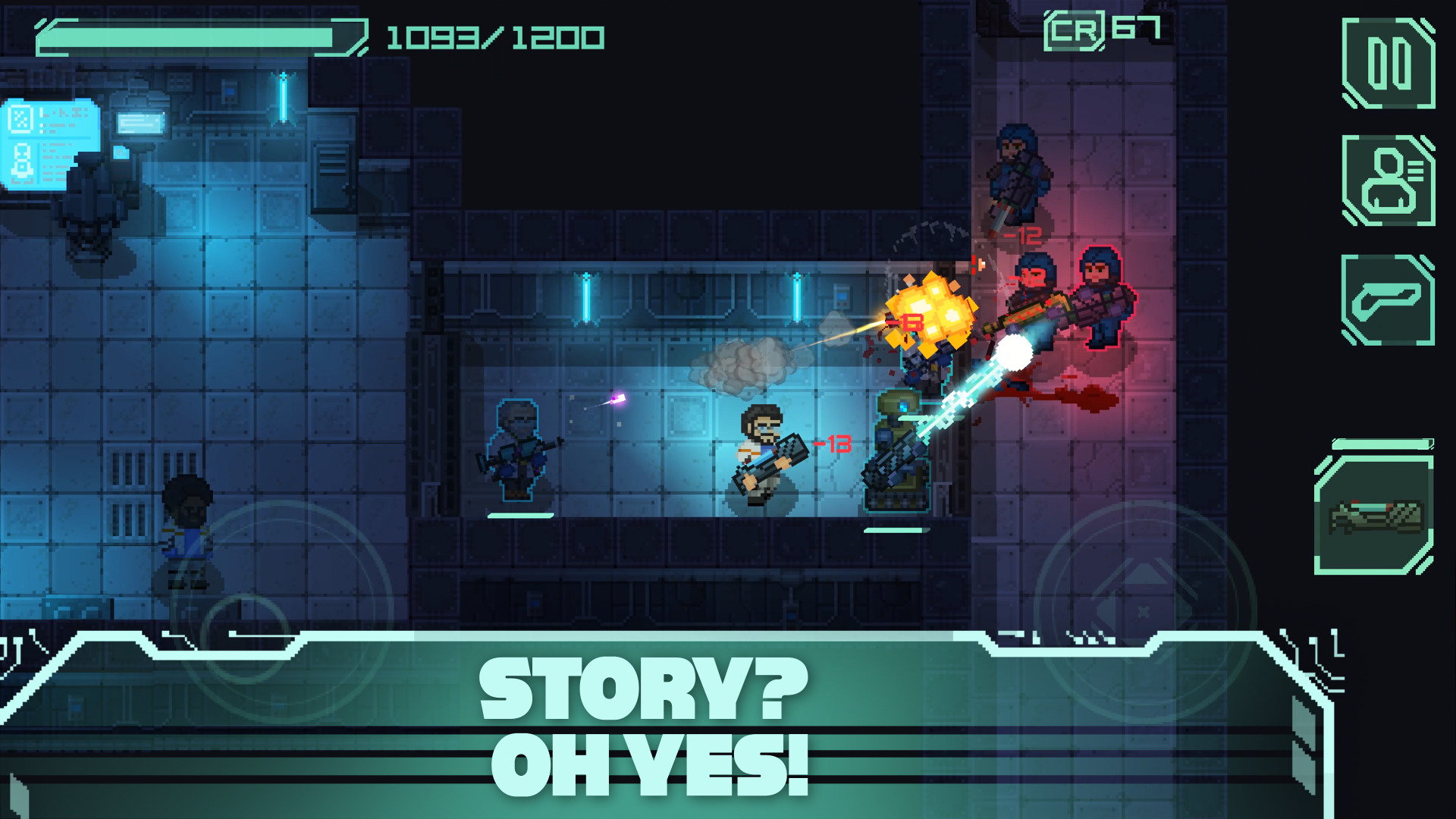 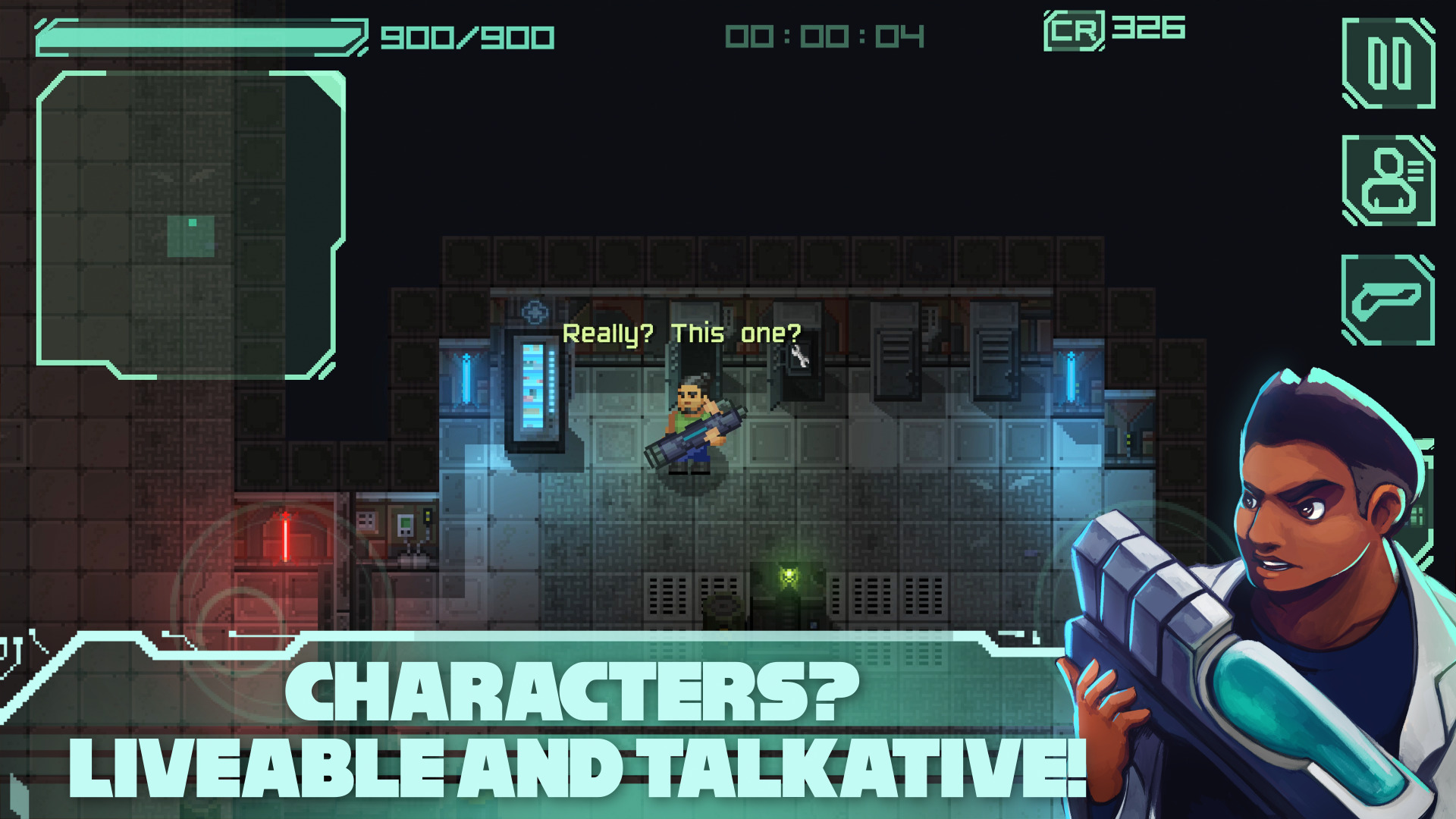 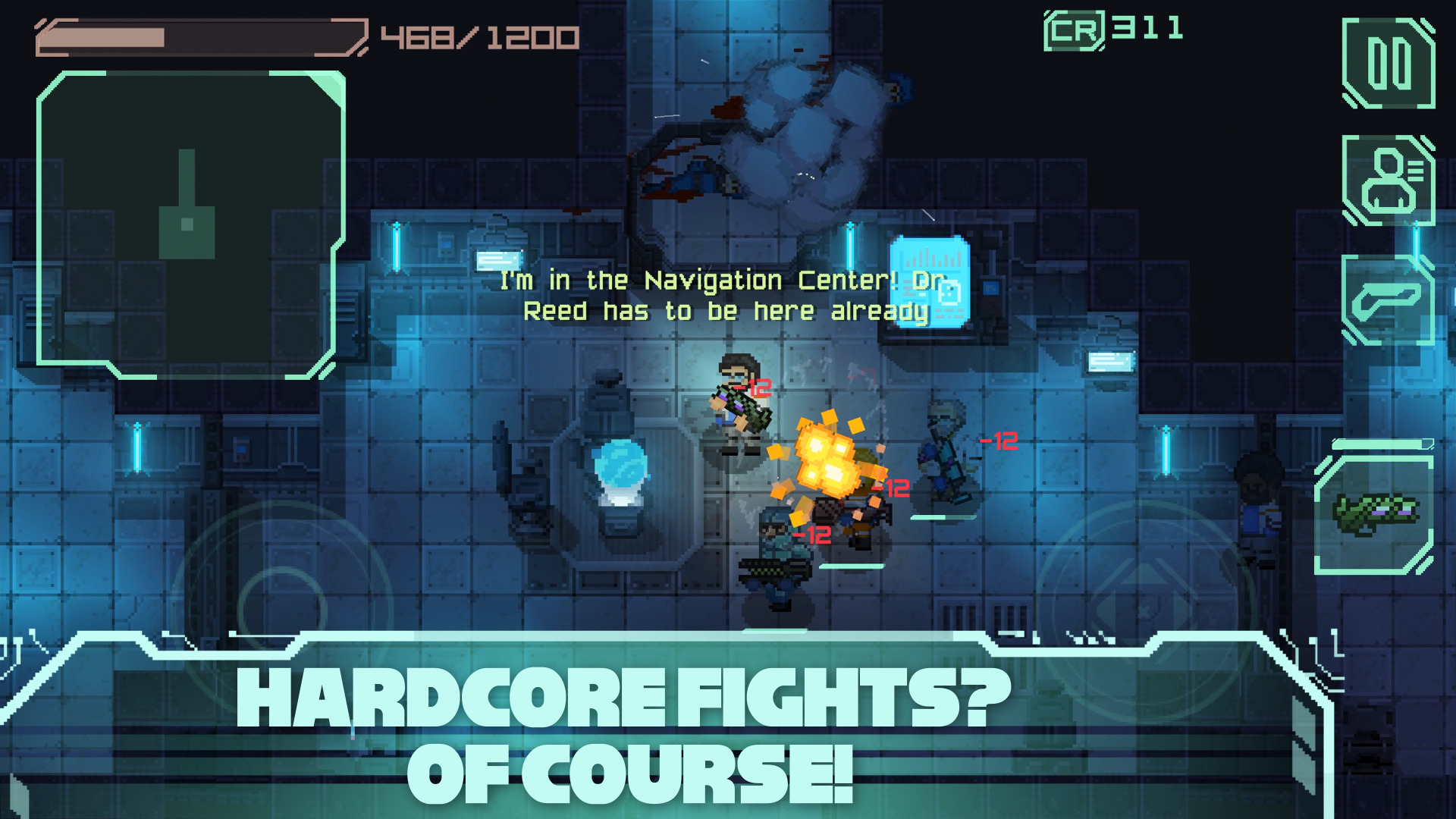 Endurance – is a prequel to Ailment (another top-down sci-fi action shooting 2d game with the storytelling setting, which got some nominations and awards in 2019, such as Best indie game and became twice Game of the Day).

Plot
Endurance will tell you the story which happened before events in Ailment (you don’t have to play Ailment before). You’re a researcher on a spaceship called Endurance, and one day your space team, your friends get infected and become insane and start acting like zombies.

“There’s an infection among us, that turns them into hostiles!” – says one of your space teammates. So your goal is to survive on this spacecraft and find out what happened to the crew, how this disease or infection spread out around this spaceship Endurance, and also rescue your space team friends that get into trouble and not let them get this disease. You’ll be fighting with your former space team, colleagues and friends, to prevent the spaceship’s doom, and you’ll be trying to survive this bullet hell nightmare using tones of guns.

Setting
Endurance has sci-fi doom ambiance and old-school retro vibes as it is a pixel art 2d game as well as an indie game. It also has horror elements and sometimes a scary atmosphere, which makes the story more engaging. You definitely going to like it going through this path of adventure. Even though you’re on a spacecraft you still get those hardcore dungeon crawler elements as the levels are built in the dungeon-like style.

This adventure shooting game is full of references to some sci-fi movies as well.

Characters
In this 2d game and a prequel of Ailment, you’ll be among your space team – liveable and talkative characters, their funny jokes and good humor that break a bit this horror and dark ambiance to make you relax and get ready to get into action in the next hardcore doom like battles with infected enemies.

Weapon
There’s a huge arsenal of guns that you can use to defeat a whole army of these infected zombies like enemies with your space team NPCs, to survive and discover the whole story of disease, and how this infection appeared on this spaceship and among us, all of the crew members.

Levels
To keep you engaged until the very end this adventure 2d game has a good variety of levels with cool mechanics such as: tower defense style, runner style, action shooting style, quest style. Endurance has doom-like atmosphere