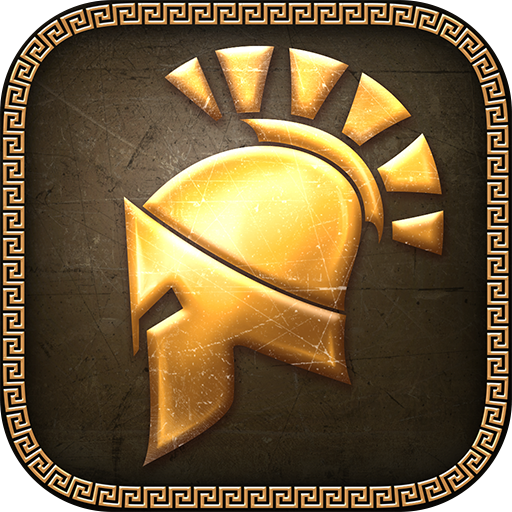 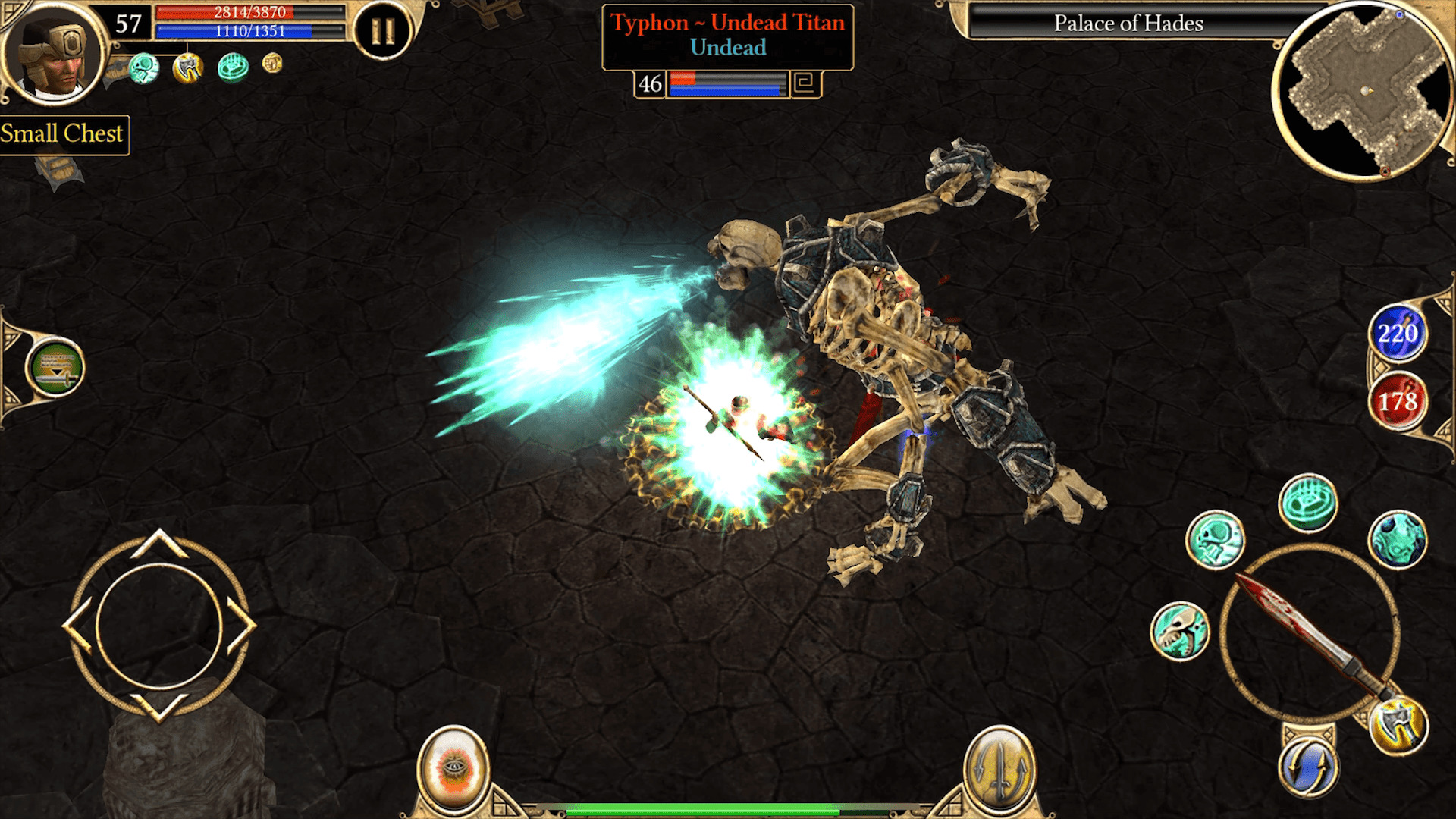 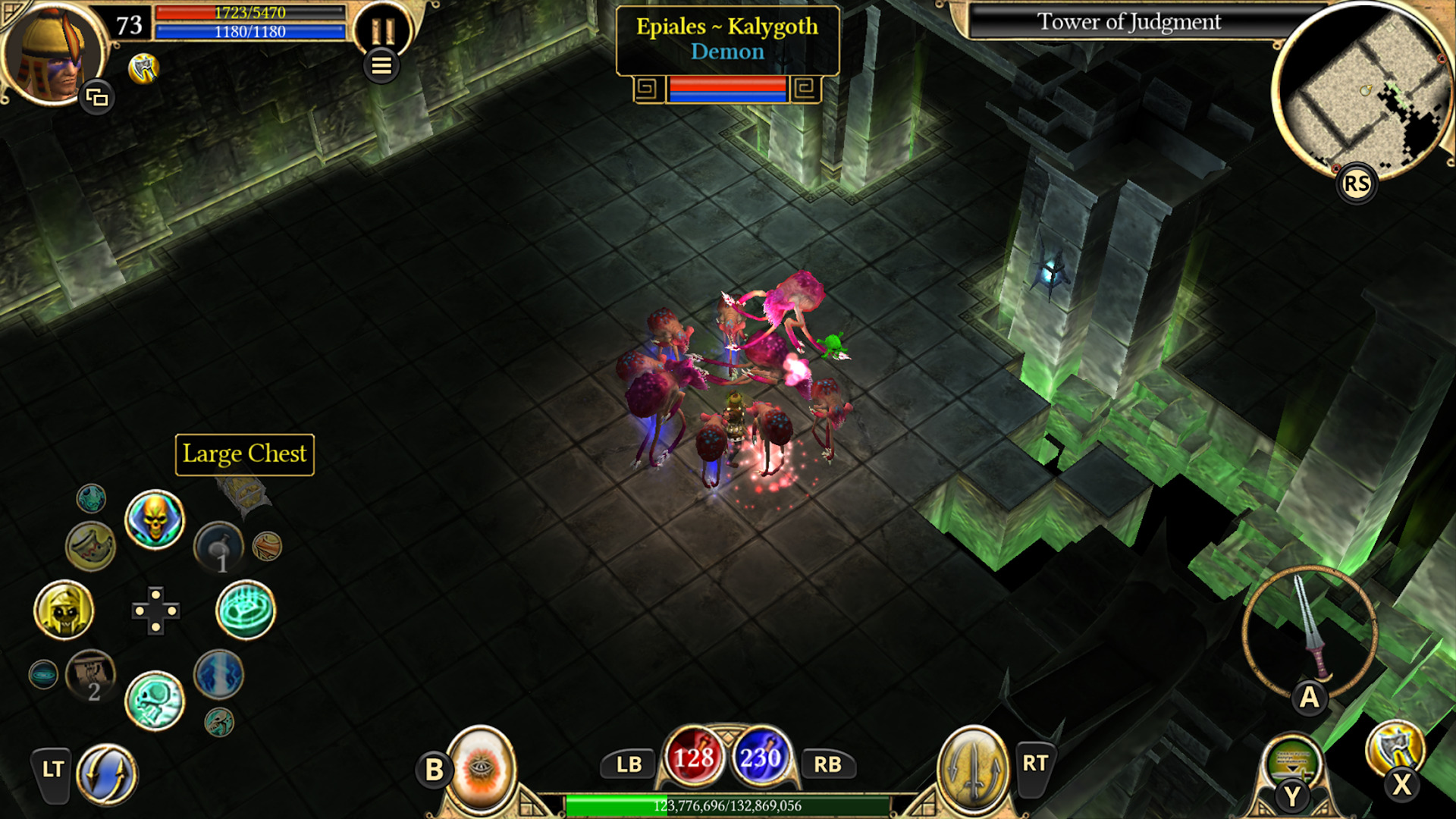 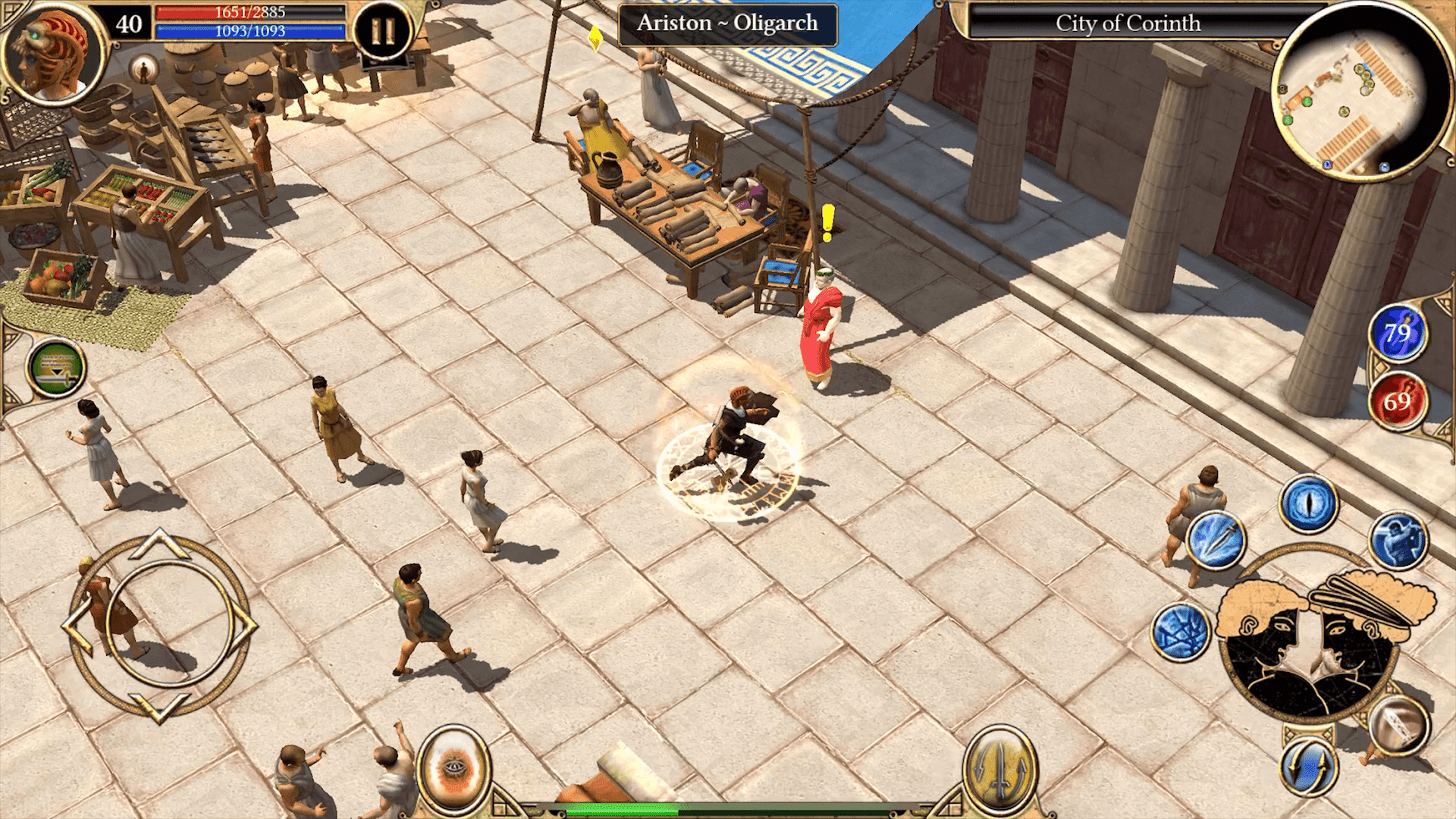 Titan Quest has captivated legions of players since its 2006 debut. This is the complete edition of Titan Quest, including ALL DLCs and technical updates. You get the all-encompassing experience of an unbridled, truly heroic journey through the worlds of Titan Quest!

Your honorable quest is to save the world!

The gods alone cannot defeat the Titans, so real heroes are needed – and that can only be you! Your success or failure will decide the fate of the people and the Olympians! With your custom-created hero, scour the mystical and ancient worlds of Greece, Egypt, Babylon, and China. Conquer the hordes of legendary creatures and master various weapons and martial arts: Archery, sword fighting, or the use of powerful magic!

Travel a world of antiquity and Nordic mythology!

Battle the beasts of mythology as you travel to the Parthenon, the Great Pyramids, the Hanging Gardens of Babylon, the Great Wall, the Tartarus Arena, and other famous places. Encounter the greatest villains of Greek mythology, discover the uncharted lands of northern Europe, search for the mythical kingdom of Atlantis, and set out on a journey across the western Mediterranean.

It’s all or nothing on your glorious path!

With each challenge that awaits you, you’ll have to defeat bigger and stronger enemies until you reach your goal and force the Titans to their knees! Rush into battle alongside brave pet companions! Find extraordinary items with special powers that will enhance your abilities and help you on your path. Legendary swords, powerful lightning spells, magic, bows and numerous other treasures with unimaginable powers await you – all of them are at your disposal in your battles and spread fear and terror among the hideous creatures!

What are you waiting for?

Like no other game in the Action RPG genre, Titan Quest: Legendary Edition combines the fascinating world of mythology with endless and exciting activities that you would expect from such a compelling game!

Features:
● All DLCs included
● IMMORTAL THRONE – Within the world of the Immortal Throne DLC, you’ll encounter the greatest villains of Greek mythology, brave the attacks of Cerberus, and hazard the banks of the River Styx. You have to interpret the prophecies of the blind seer Tiresias, fight alongside Agamemnon and Achilles, and use the wiles of Odysseus to conquer this dark new adventure.
● RAGNARÖK – In the uncharted lands of northern Europe in the Ragnarök DLC, you’ll brave the realms of the Celts, the Northmen, and the Asgardian gods!
● ATLANTIS – Meet an explorer in the Atlantis DLC, in search of the mythical kingdom of Atlantis. A key is supposedly hidden in the diary of Herakles, which is rumored to be located in the Phoenician City of Gadir. Set out on a journey across the western Mediterranean, including the Tartarus Arena for epic battles!
● All important updates have been implemented to the technically overhauled Titan Quest to grant the best gaming experience of this classic ever!