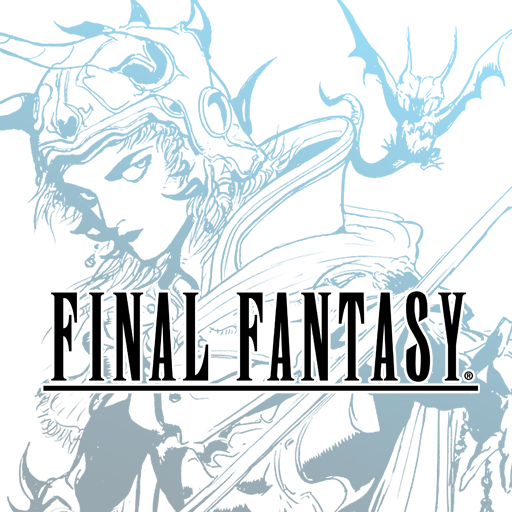 The original FINAL FANTASY comes to life with completely new graphics and audio as a 2D pixel remaster!

A remodeled 2D take on the first game in the world-renowned FINAL FANTASY series! Enjoy the timeless story told through charming retro graphics. All the magic of the original, with improved ease of play.

Earth, fire, water, wind… The light that once shone within the four Crystals was lost. Darkness covered the land, until the only hope for humanity rested in legends past. Become the Warriors of Light and embark on your own journey to restore power to the Crystals and save the world.

Switch between classes to improve your characters. Traverse the wide world with your airship and other vessels. Return to the game that started it all.
———————————————
・Universally updated 2D pixel graphics, including the iconic FINAL FANTASY character designs created by Kazuko Shibuya, the original artist and current collaborator.
・Beautifully rearranged soundtrack in a faithful FINAL FANTASY style, overseen by original composer Nobuo Uematsu.
・Improved gameplay, including touch controls, modernized UI, auto-battle options, and more!
・Dive into the world of the game with supplemental extras like the bestiary, illustration gallery, and music player.