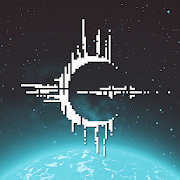 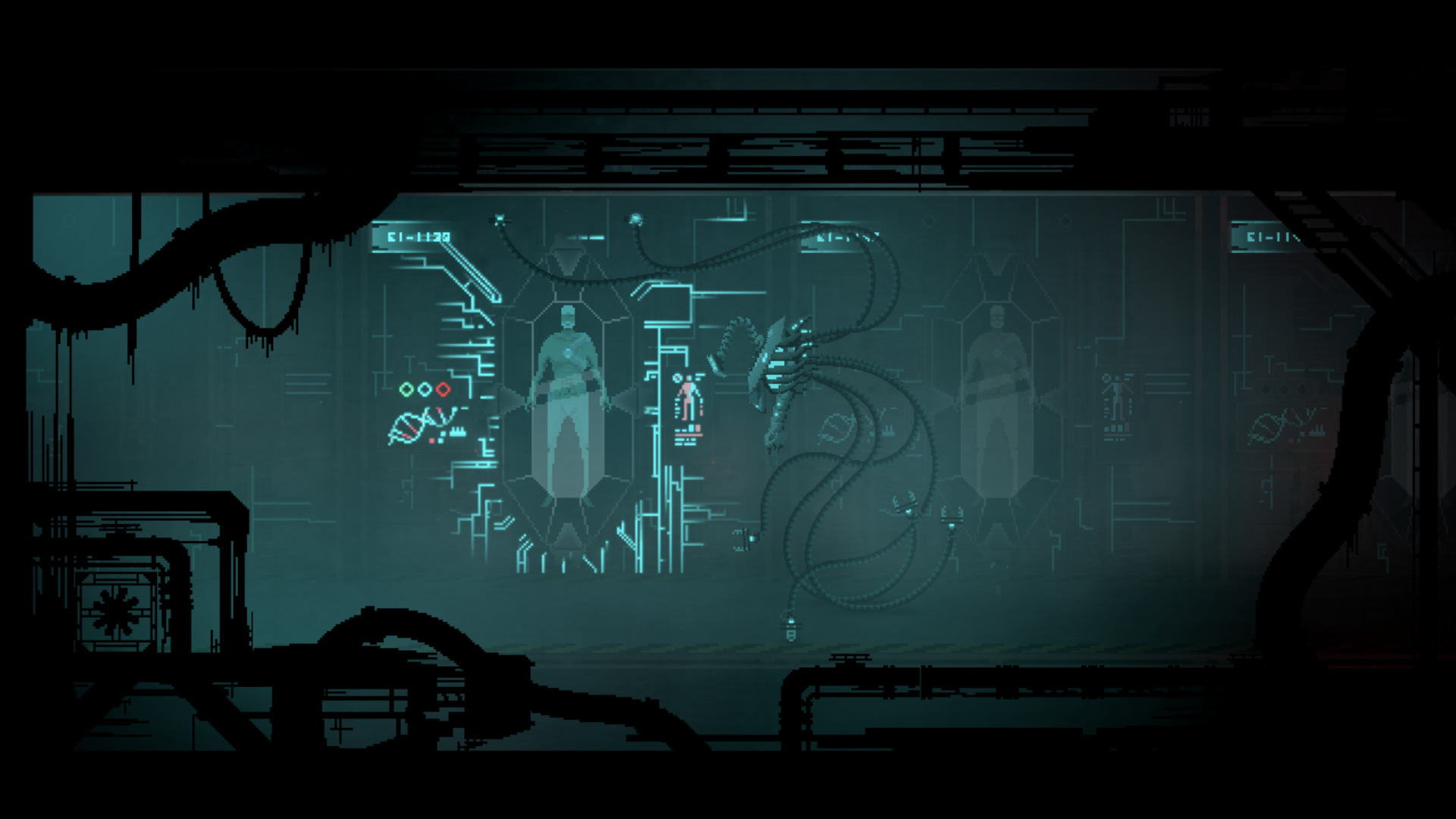 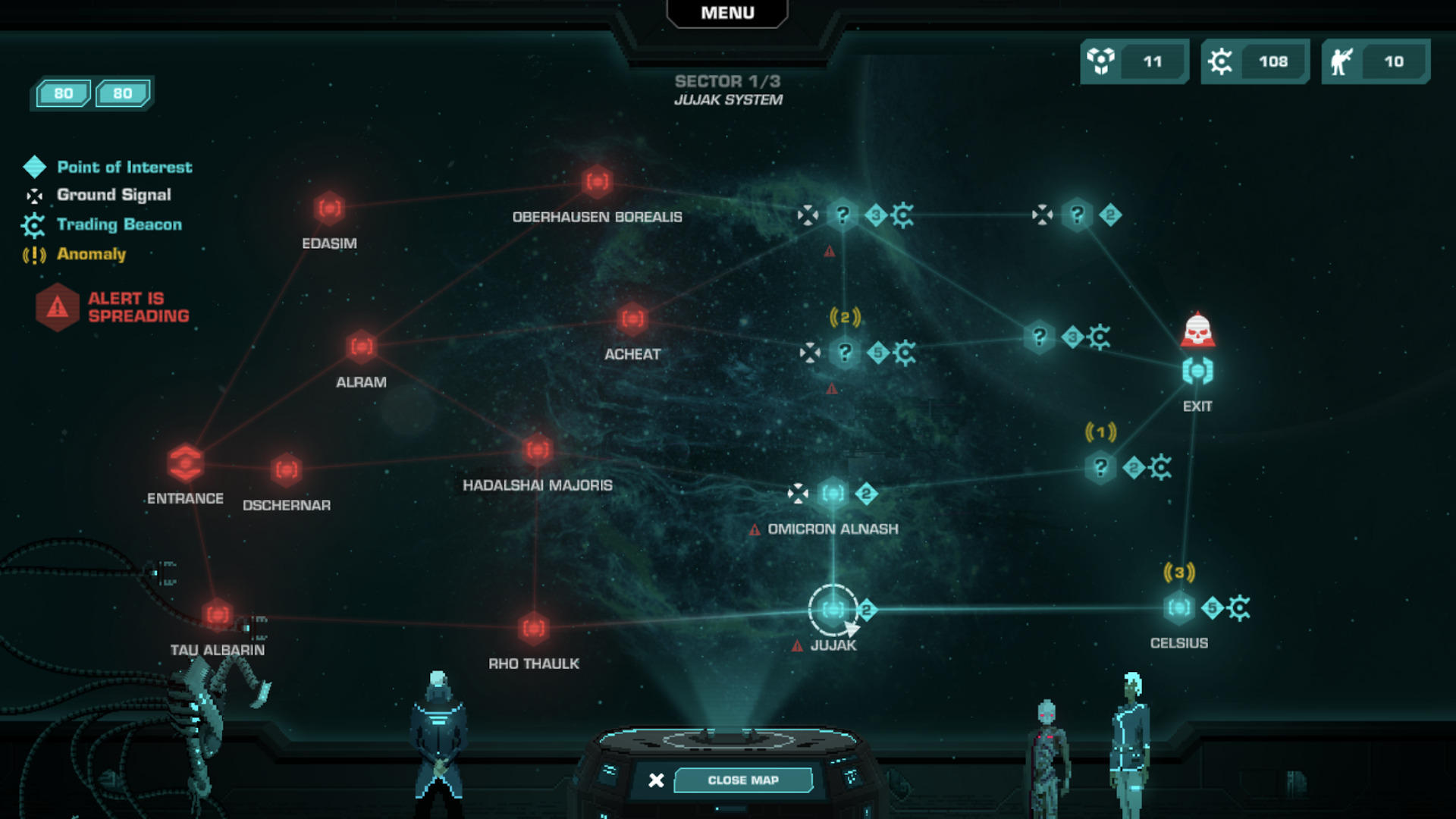 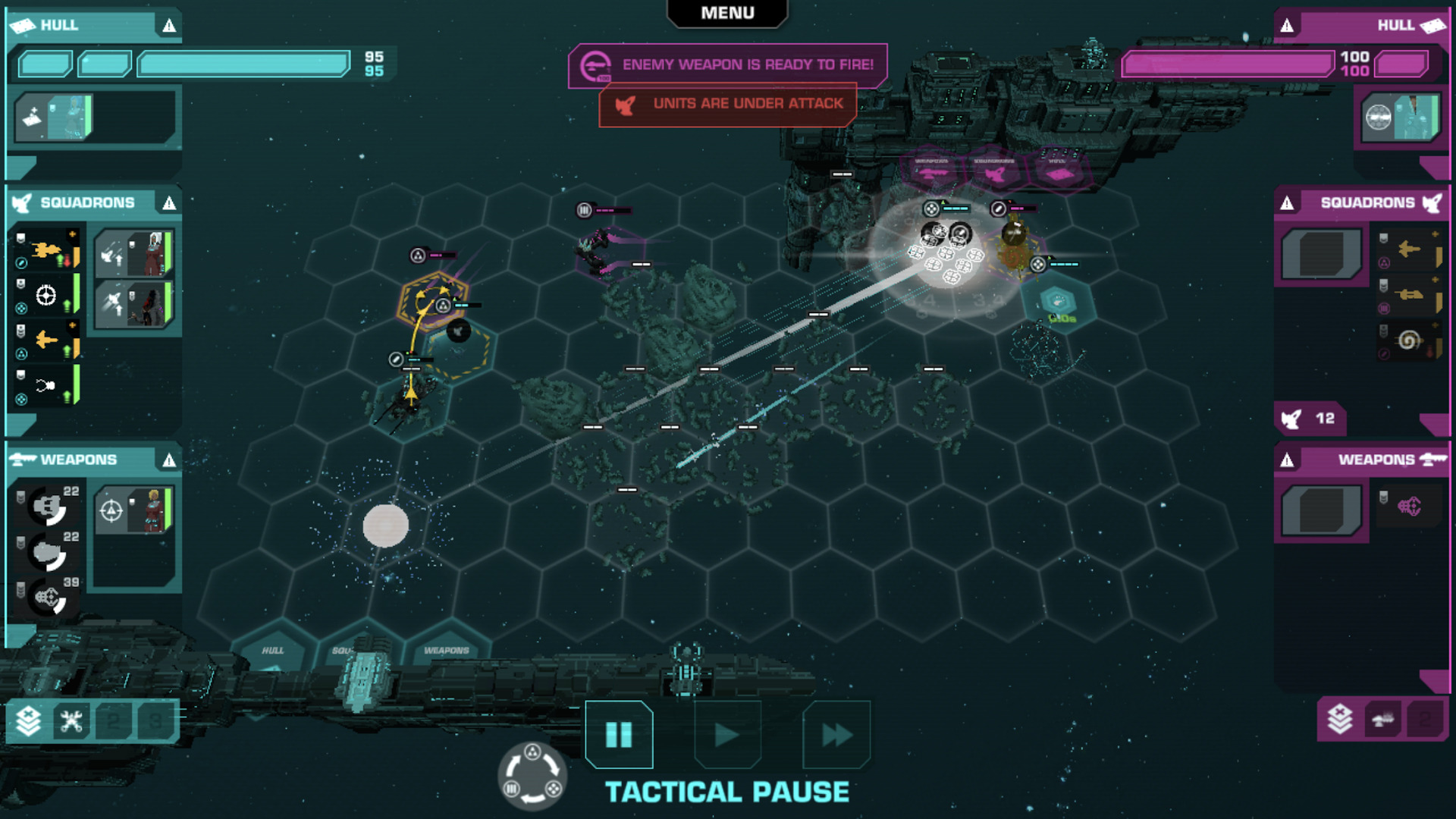 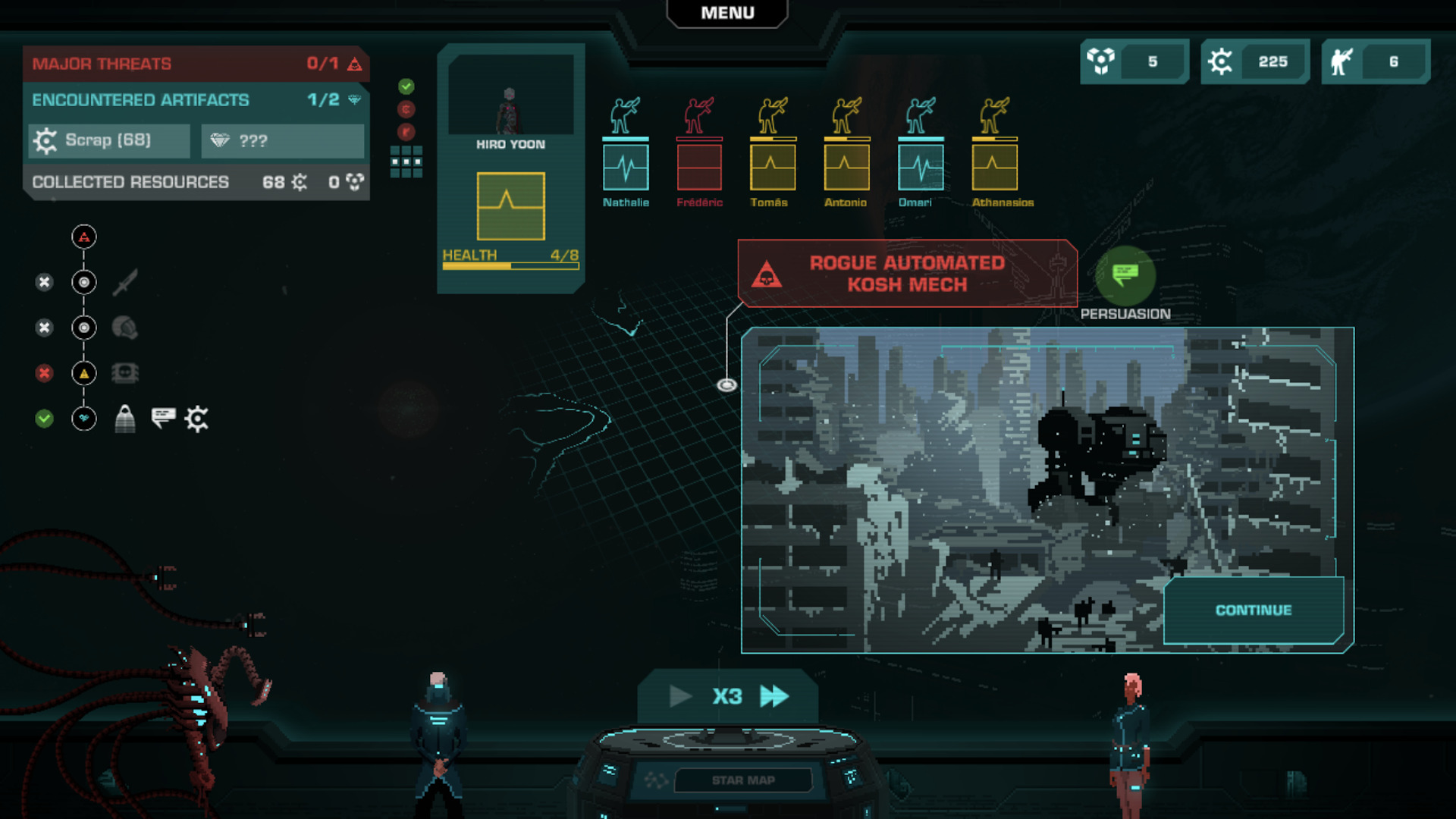 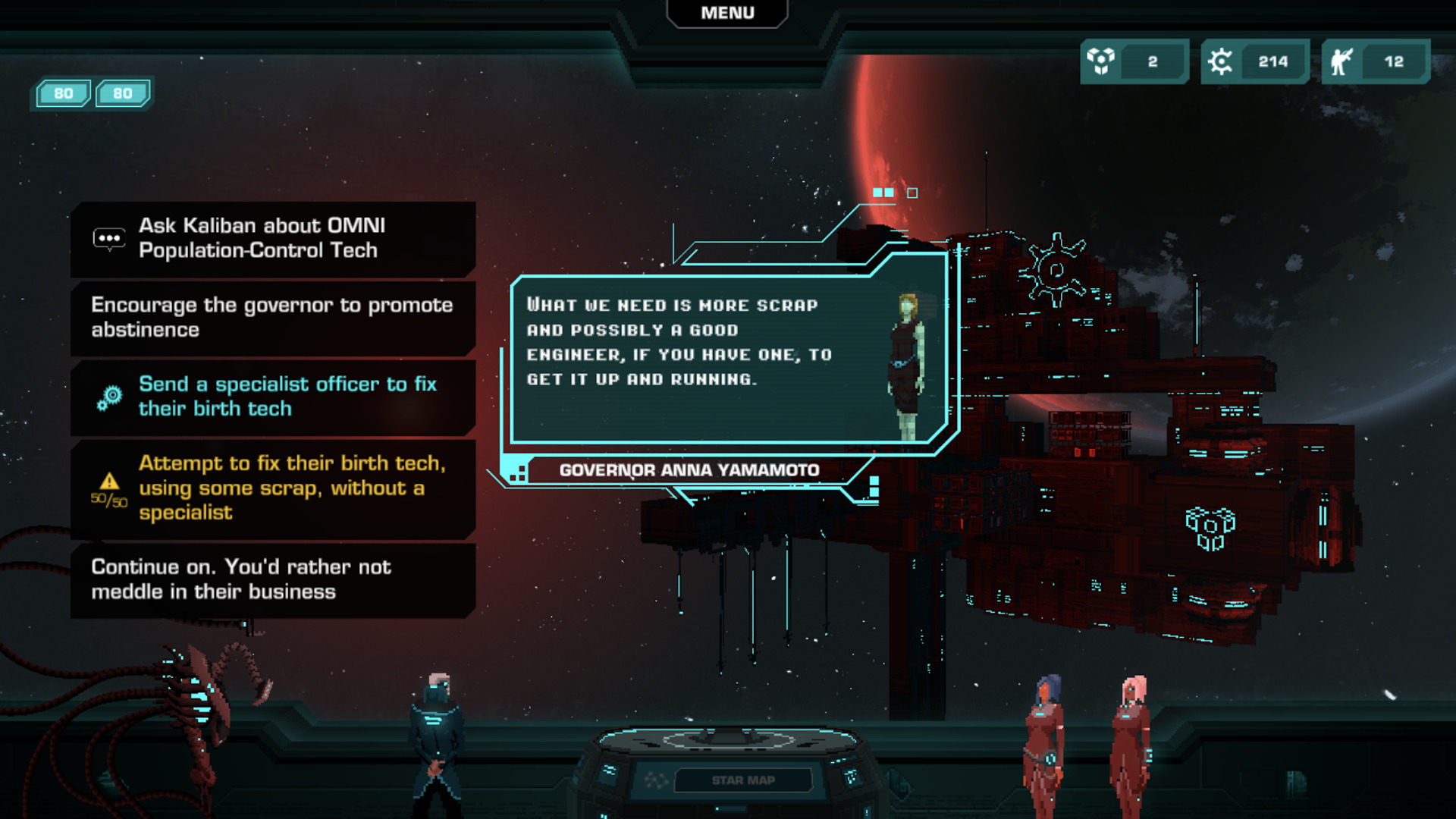 When FTL meets Foundation and Dune: Crying Suns is a tactical rogue-lite that puts you in the role of a space fleet commander as you explore a mysteriously fallen empire. In this story-rich experience inspired by Dune and Foundation, each successful run will uncover the truth about the Empire… and yourself as well.

First released on PC and Mac, the indie hit Crying Suns was carefully redesigned for mobile and tablets, including a revamped interface and intuitive touchscreen interactions.

Pay once to get the full Crying Suns experience! No ads, no F2P mechanics! All future updates included.