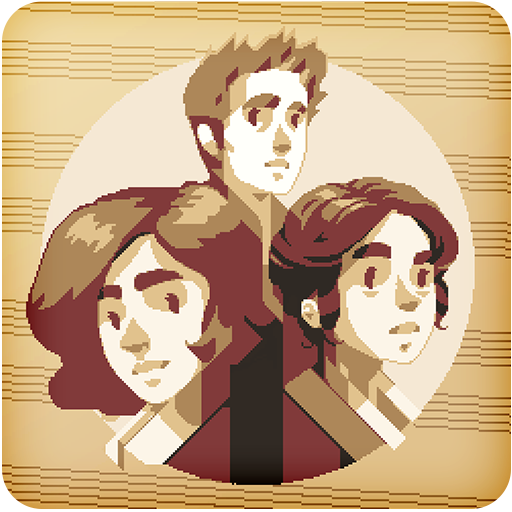 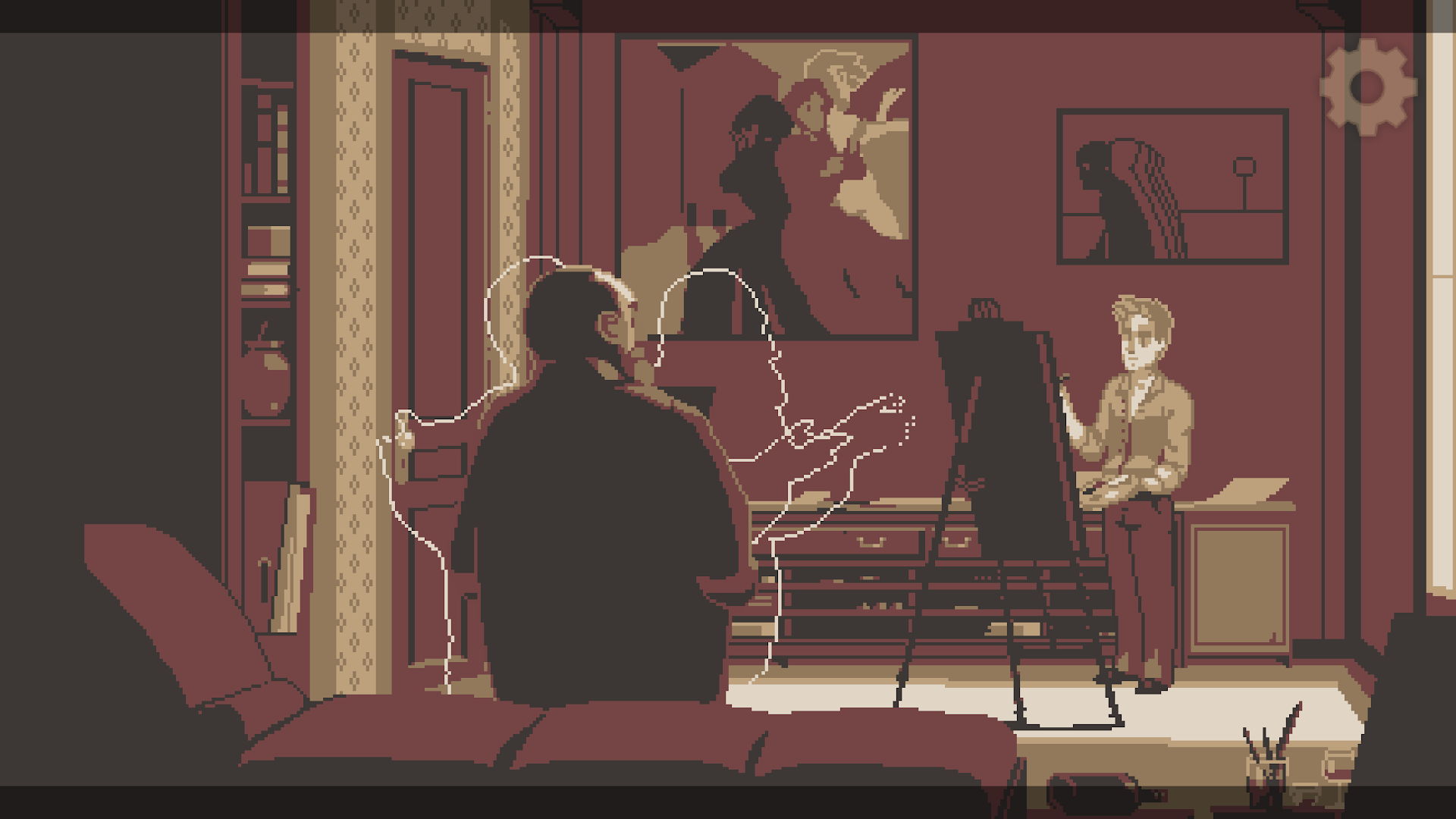 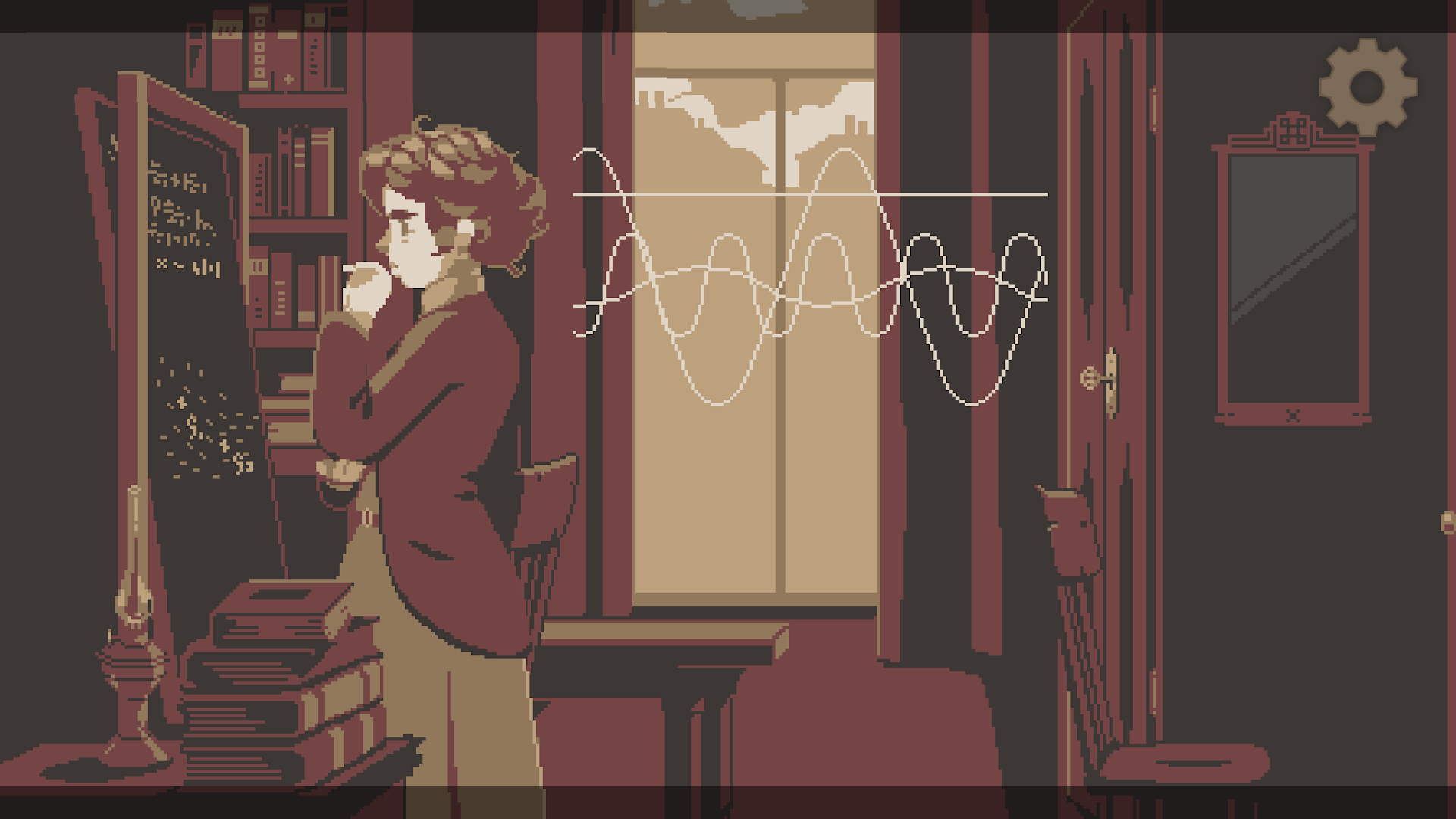 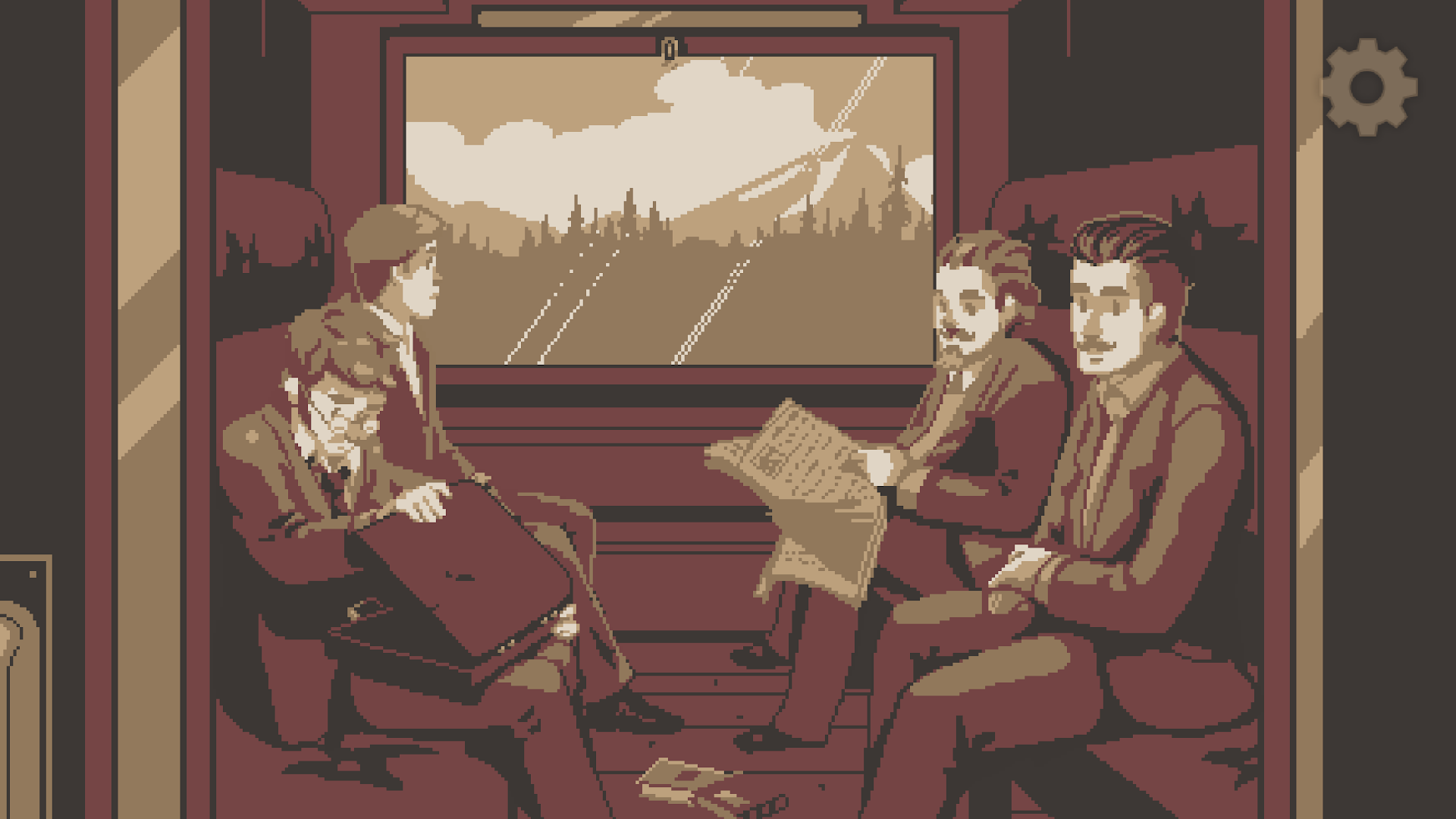 The Lion’s Song is an award-winning adventure series – with four easily accessible episodes – making its highly anticipated debut on Android.

The Lion’s Song is an episodic adventure game created by Vienna-based independent developer Mi’pu’mi Games. The Lion’s Song is steeped in early 20th-century history and focuses on a cast of Austrian artists and scientists with each episode taking a closer look at their intimate struggles with creativity and inspiration. Each episode follows a different character, that possesses an exceptional mind and the game draws players into a story of personal struggle for creativity, human connections, and inspiration:

A talented composer suffering from writer’s block just before her breakthrough concert, an up-and-coming painter growing through his challenges and a brilliant mathematician trying to make her voice heard in a men’s world. While episode 4 will take players on a mysterious train journey that connects the storylines of all previous episodes. Emotions will run high as players make connections with each character, and work to navigate and experience their lives in different ways with different outcomes.

The choices players make in this episode will have a direct impact on the storylines of all future and past episodes, connecting The Lion’s Song to one overarching narrative. The decisions made will ultimately determine if the protagonists find the success they are working for.

In 2016 the game was awarded the German Developer Award for Indie Game of the Year and in 2017 it received an Honourable Mention from IGF in the category Excellence in Narrative.

Originally created as a Ludum Dare project in 2014, The Lion’s Song features a striking art direction and a unique setting.