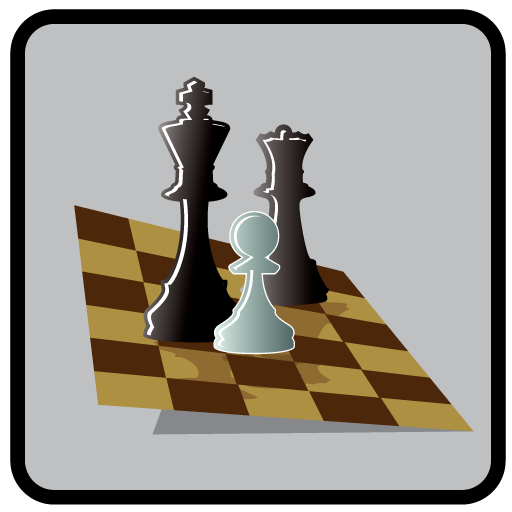 Do you want to get better at chess? Download this addictive chess puzzle app and improve your chess skills today!

Fun Chess Puzzles Pro has a collection of more than 4000 carefully selected chess puzzles also referred to as chess tactics, which range from simple to extremely difficult.
The solution of a chess tactic is the sequence of best moves to be played from the given position.
A chess puzzle is considered solved only if all the moves in the solution are played in the correct order.

Your rating is updated with each chess puzzle played. If you solve a chess puzzle, your rating increases, whereas if you fail to solve it your rating decreases.
Chess tactics displayed in the app are based on your current skill level.
The rating is updated according to the Glicko-2 rating system, invented by Mark Glickman.
The chess puzzles include a wide variety of tactical motifs: checkmate, blocking, interference, pin, discovered attack,
clearance, trapped piece, sacrifice, skewer, overloaded piece, advanced pawn, mate threat, removing the defender, X-ray attack,
weak back rank, zugzwang, zwischenzug, perpetual and stalemate.