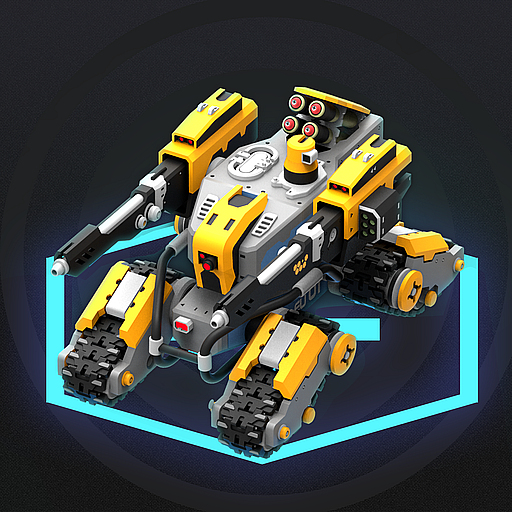 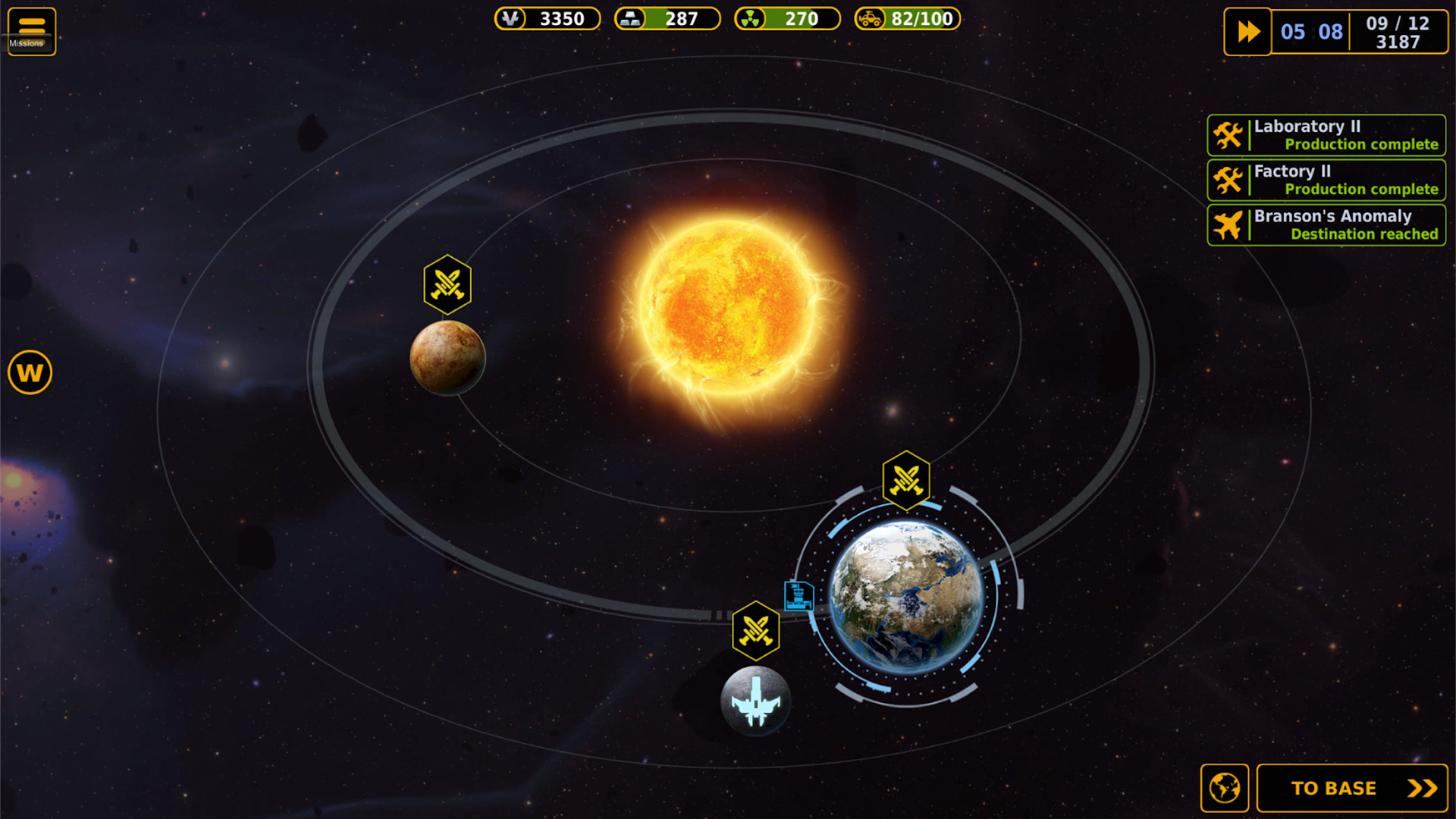 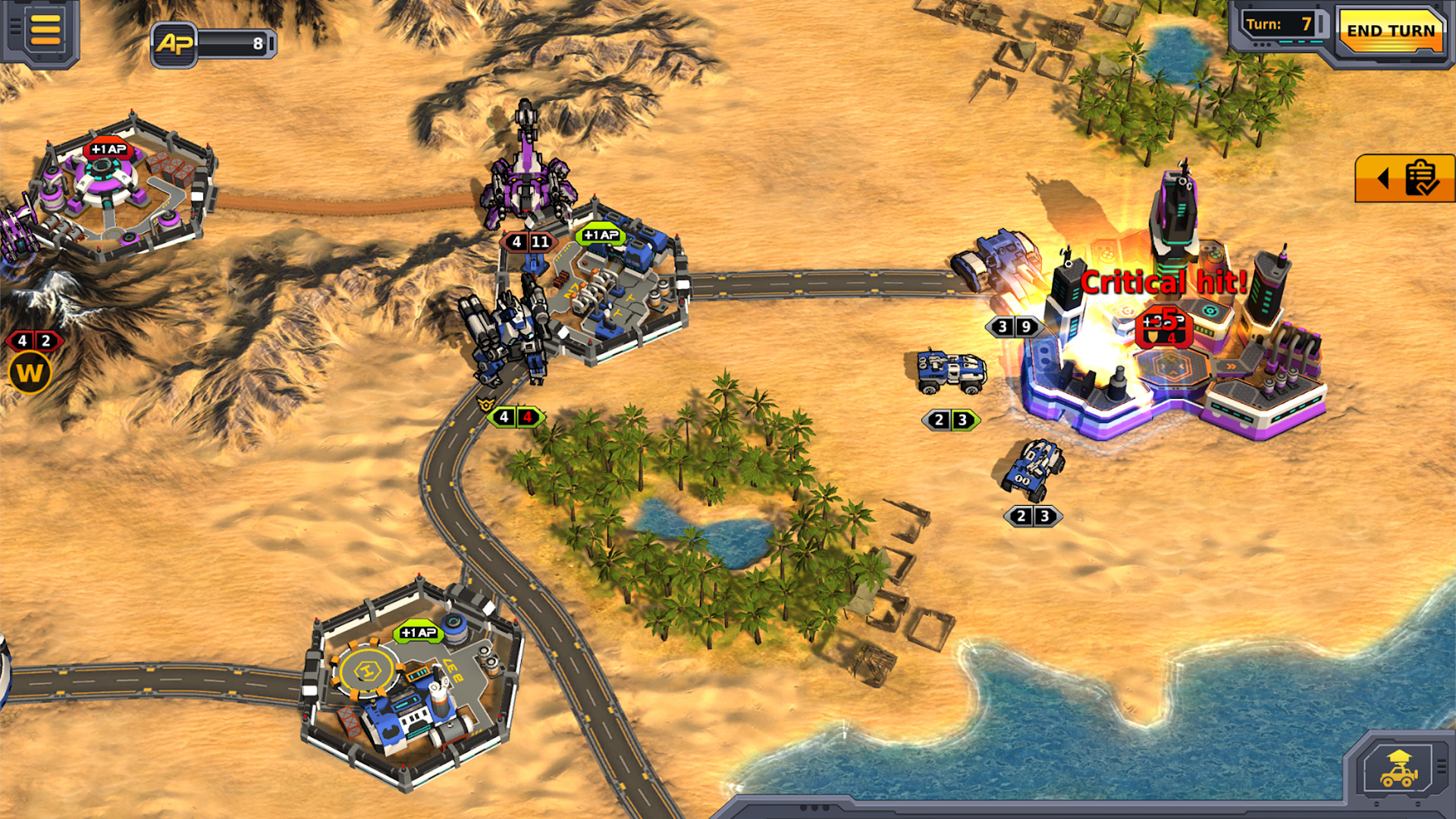 Codex of Victory features an extensive story-driven, single-player campaign that tasks you with building and commanding a hi-tech army of drone vehicles, tanks, and robots. The campaign offers an exciting mix of real-time base building, global strategic planning, and turn-based combat. Traveling between planets and territories, your sole task is to stop the Augments.

Inspired by classics of the strategy genre, the base building element involves expanding your underground HQ in real-time. Collect room blueprints, build factories, research centers, workshops, laboratories, and other facilities, to prepare for battles ahead. Global tactical oversight comes from your Planetary map, on which you’ll instantly see where your armies need to be deployed.

Engage in tactical turn-based combat on hex-mapped battlefields. Select your units and upgrades, deploy them to the battlefield using the terrain to your advantage and test your tactical skills in each mission. As you progress through the battles of the main storyline and the various randomly generated side missions, you’ll gain access to over 25 units. Each type of unit comes in countless variations, thanks to a diverse range of upgrades and add-on modules. Build your best and put them to the test against the incoming Augments!