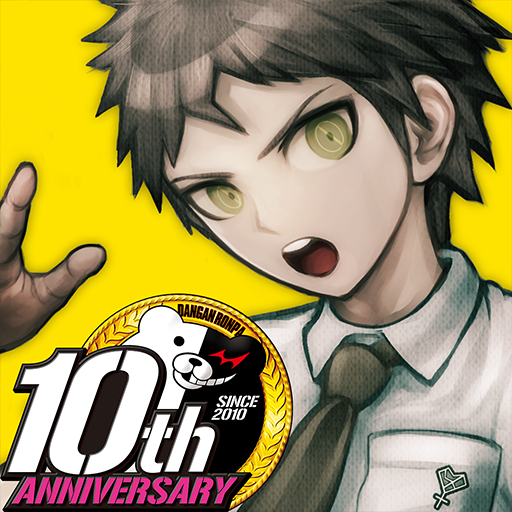 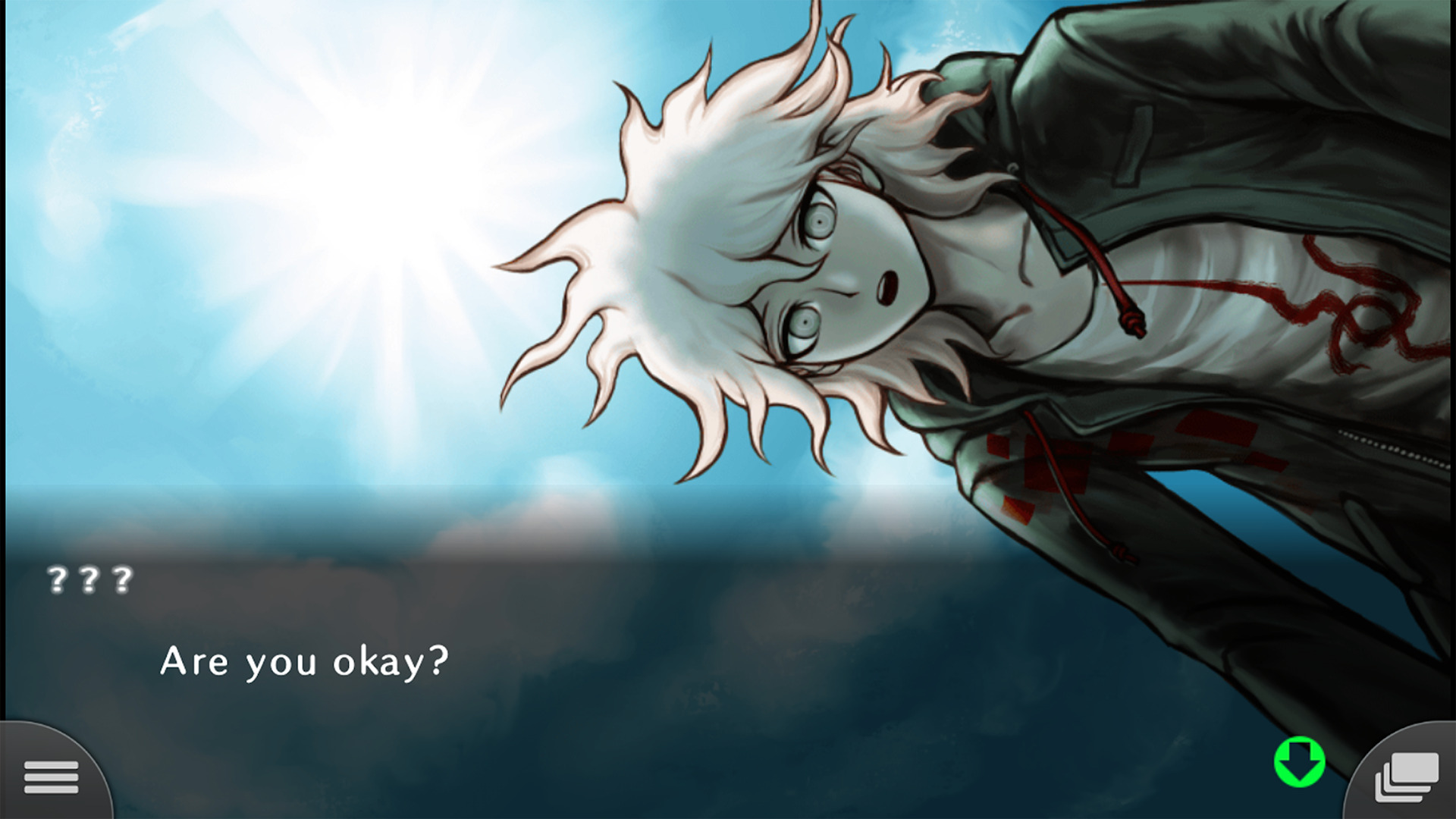 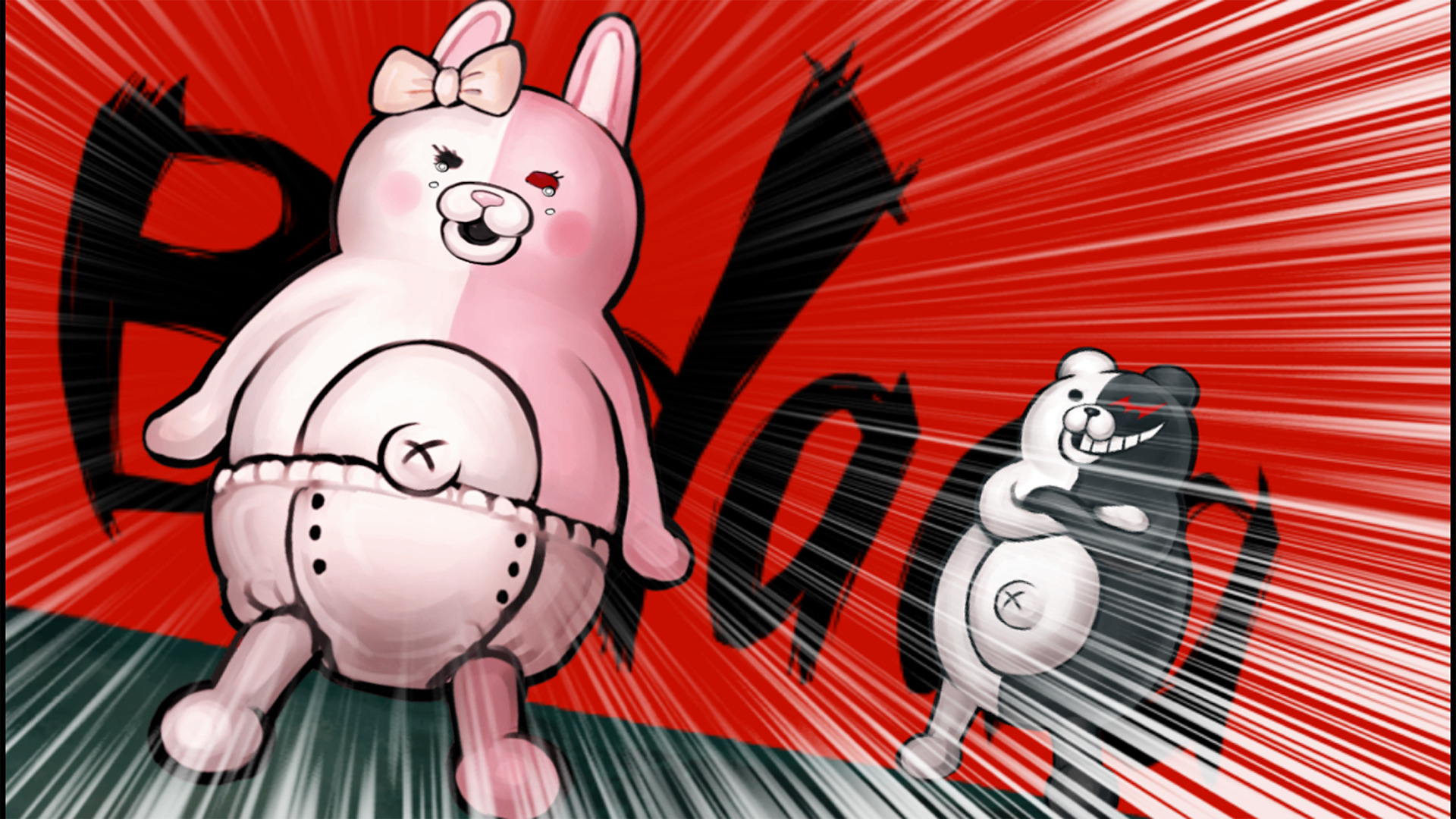 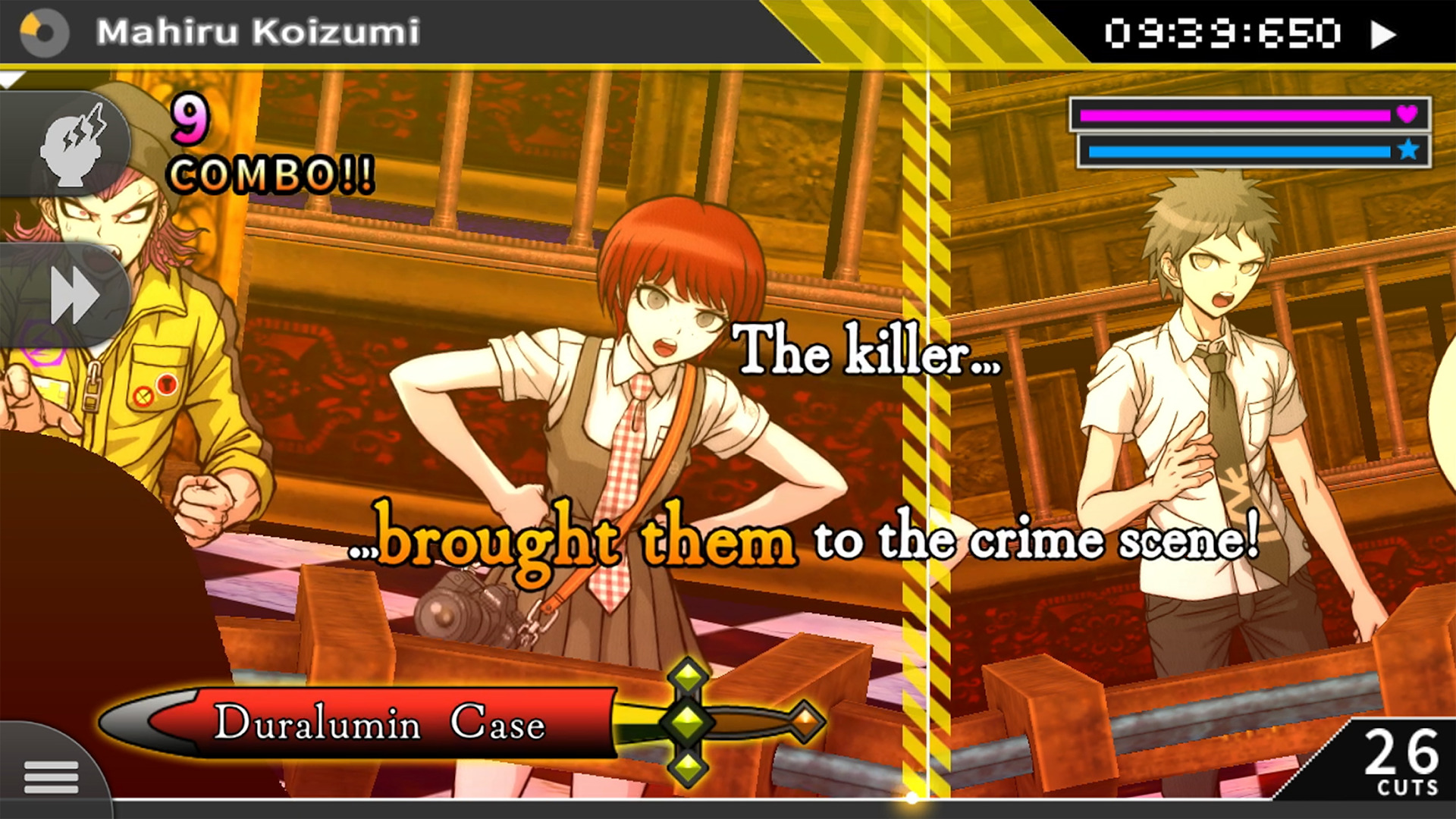 Danganronpa 2 is finally available on smartphones!

The stage of the new killing game is set on a tropical island. Survive the evolution of the psycho-tropical class trials within the typhoon of madness, doubt, and suspicion!

Blue skies, white clouds, the glimmering sea, and vast expanses of sand.
The students of Hope’s Peak Academy arrive at a tropical resort destination known as Jabberwock Island, but they end up trapped as castaways due to the headmaster’s schemes. In exchange for an escape from the island, the students are forced to play a killing game and find the killer through class trials. Play through high-speed and fast-paced class trials by gathering testimony and evidence during investigations and use them as ammunition to shoot down your opponent’s contradictory statements.

Brewing suspicion… Unseen madness… Their limits are tested as the evolution of the class trial begins.

・High Speed Deductive Action
Determine the truth of each incident with testimony and proof gathered during your investigation. Use what you’ve learned in high-speed Class Trials to shoot down the opponent’s statements.
Progress through fully voiced class trials, the key to deductive action!

・Completely Optimized for Smartphone Controls
The 3D map movement controls and UI have been optimized for smartphone use!
The map jumping function has been improved, like Danganronpa 1 for smartphones, and the minigame difficulty has been adjusted for better playability!

・Intimacy Gallery
Intimacy Events have been compiled in gallery form!
Replay your favorite characters and events whenever you want, as many times as you want.

・Character Gallery
Allows players to view character sprites and lines in a gallery.
If you ever get the urge to hear that one line, now you can!

・Ultimate Gallery
A gallery is full of promotional illustrations and character sheets from the official art book.